The story of 2012 wasn’t just told in static infographics. There were also a lot of motion graphics created this year, and here are 20 of the best. 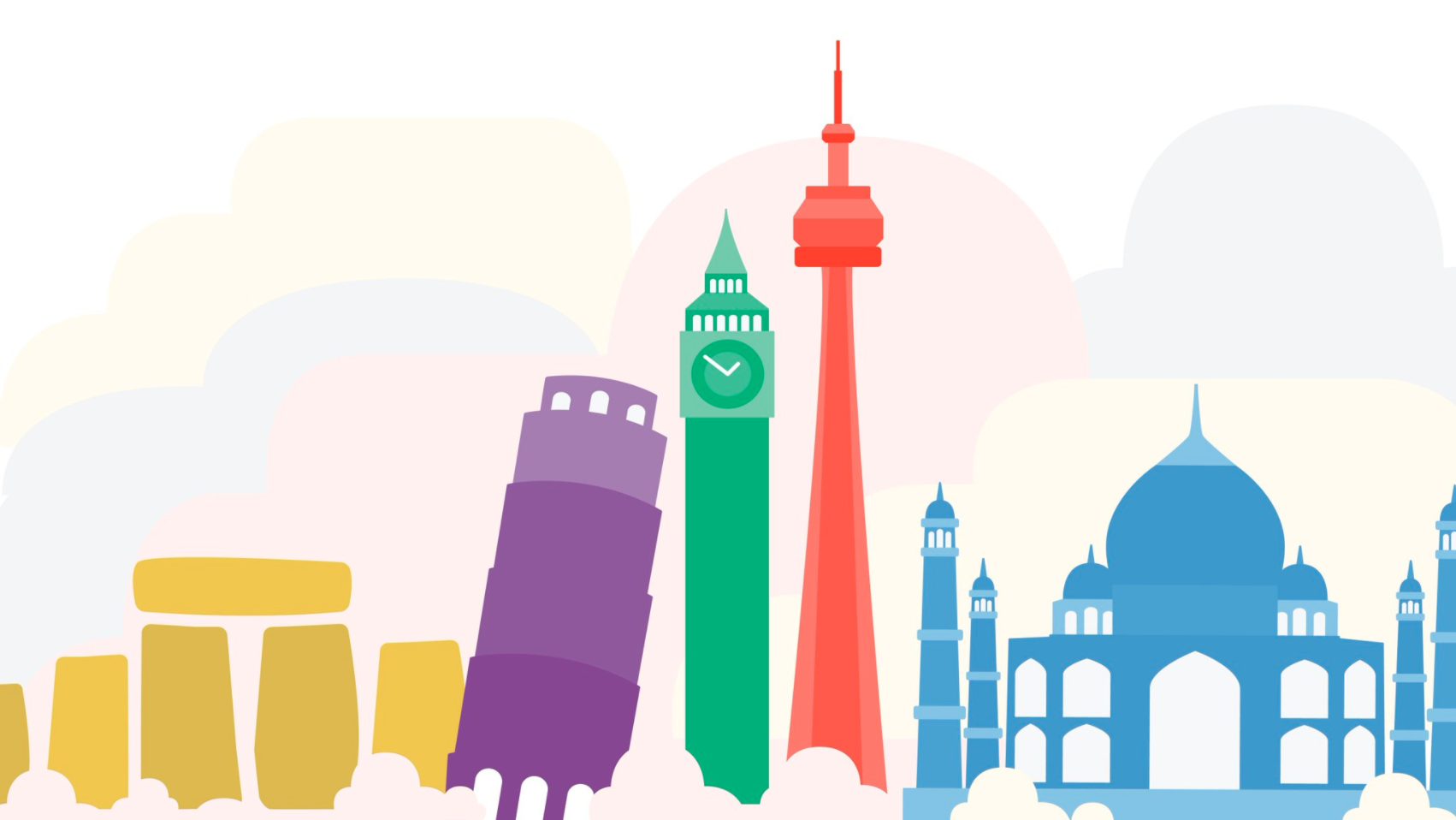 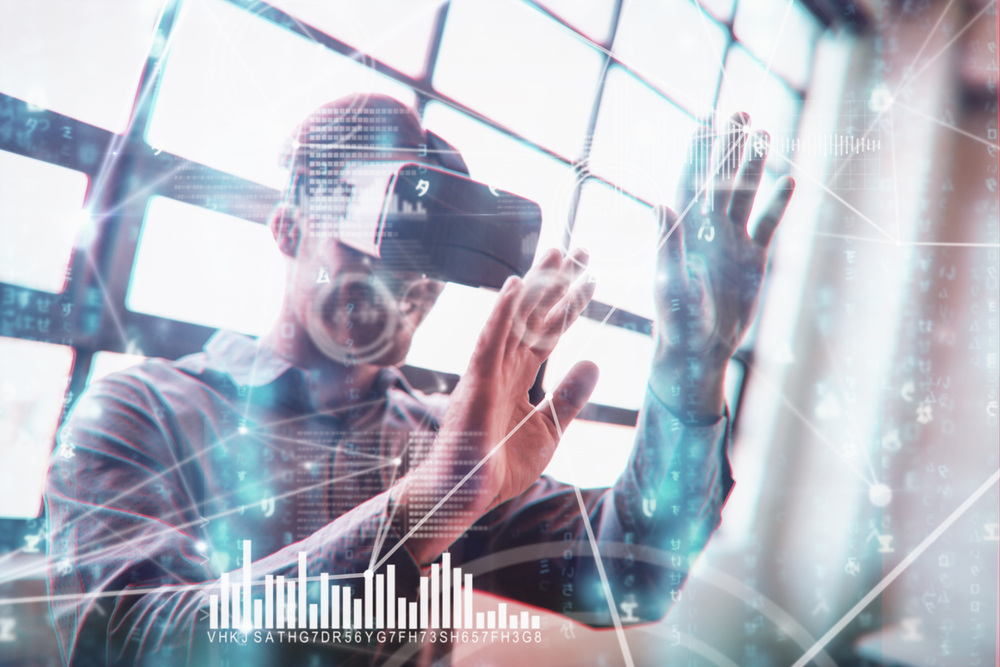