St. Patrick’s day is upon us and if you’re planning to observe that holiday, chances are you’ll be doing so over a pint (or… three?) of your favorite brew at your favorite Irish pub. Last year, we honored the holiday by compiling our favorite beer infographics. But let’s face it: who would complain about a second round? Here are 16 beer infographics to get you in the mood for March 17, 2013! 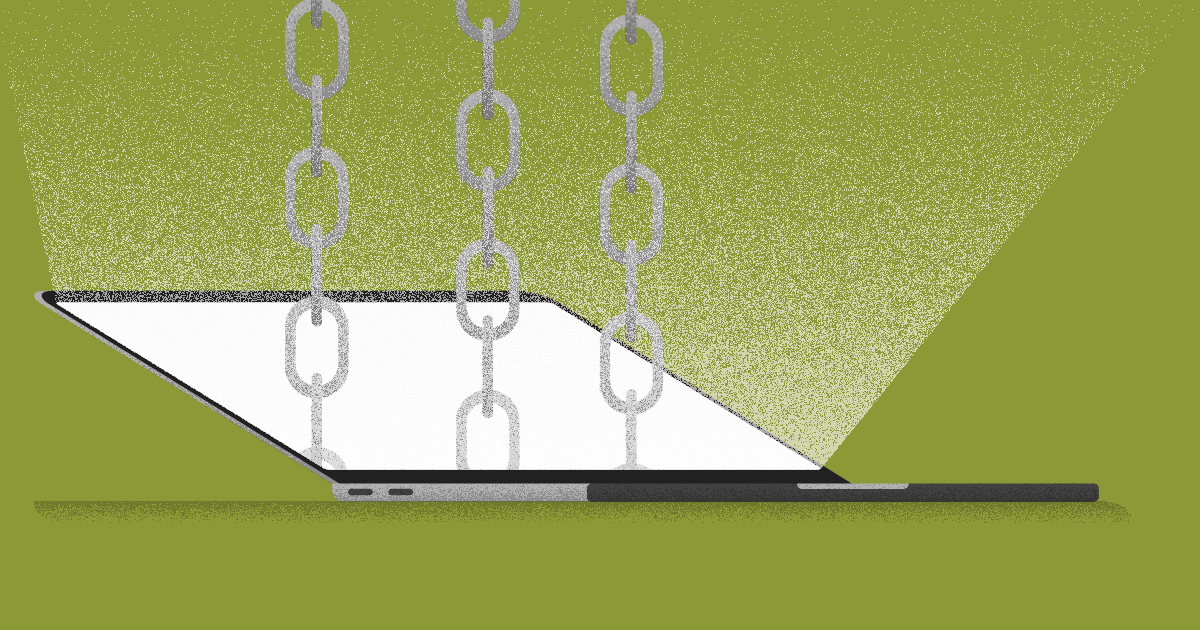 Internal Links: The 7 Best Strategies To Boost Your Results 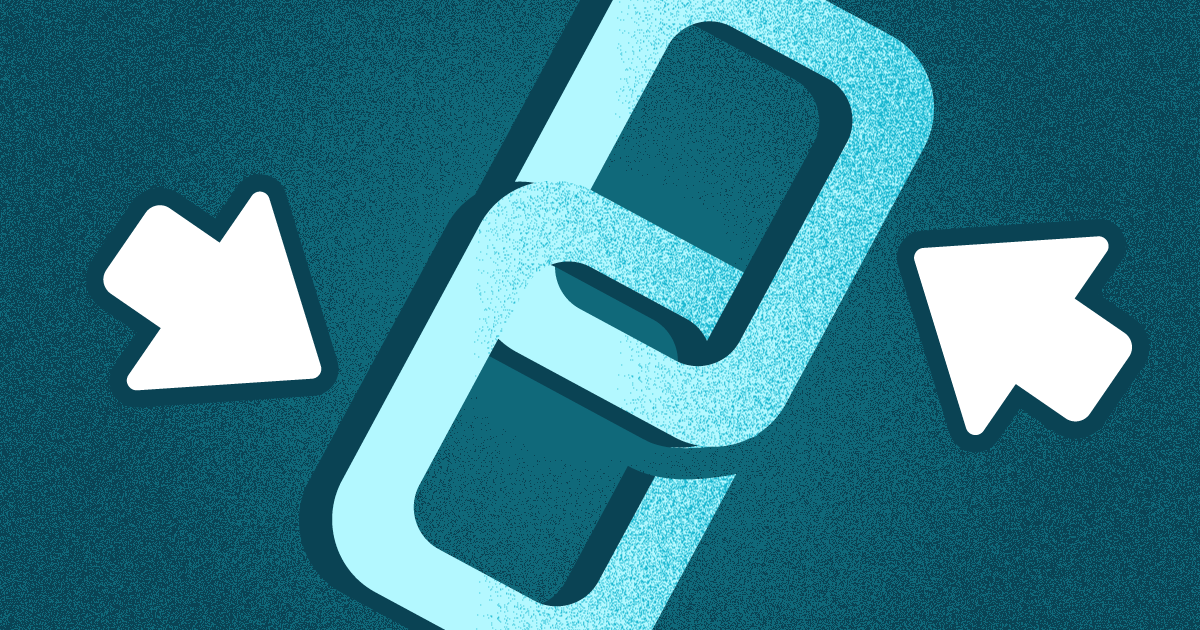 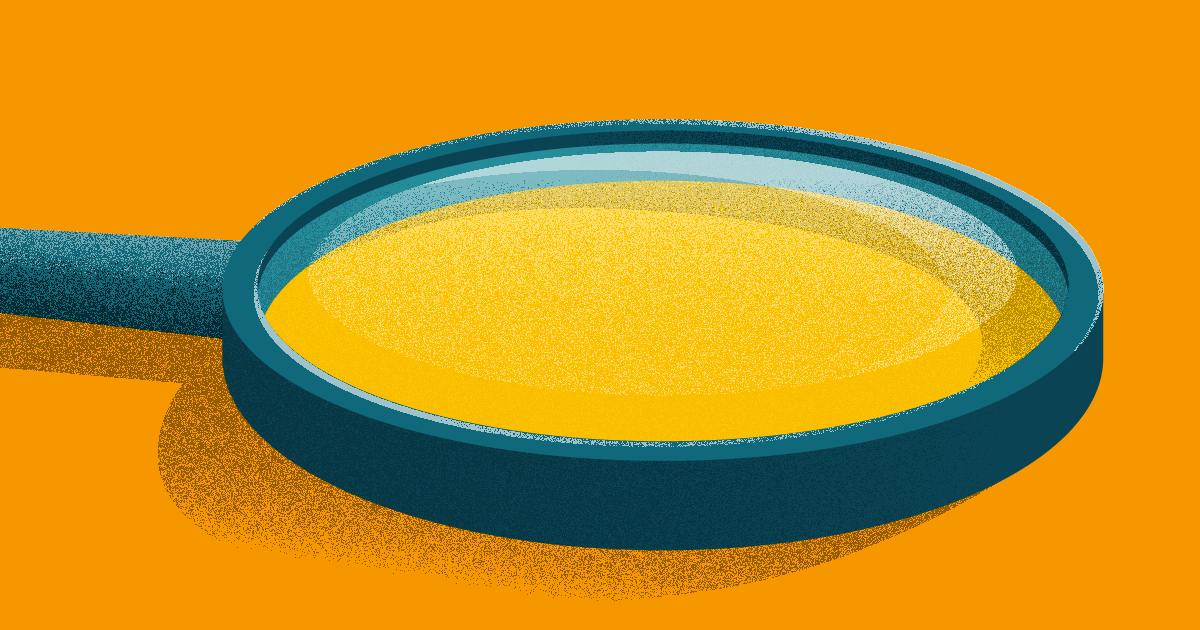