Some of us may still be reeling from St. Patrick’s day weekend, so here’s a look at what probably put us into that state: Beer!

1. We should probably start at the beginning, with a History Lesson: The Story of Beer: a timeline of the history of beer.

2. Breweries of the 13 Original States of the United States of America makes the history lesson a little more specific and focuses on early US breweries’ history, with a map.

3. The Language of Beer shows the prevalence of the word for beer in the world’s ten most spoken languages. It may not be a direct history lesson, but it certainly shows the impact of beer on the culture in a given region.

4. What about the taxonomy of beer? The World of Beer shows how each kind of beer is related to others.

5. Ownership of Beer Brands and Varieties 2010 shows the business side of relationships between beer brands.

6. Beer doesn’t just come from those top distributors anymore. As Beer Imports in 2007 shows, there is a steady flow of beer coming to the United States from all around the world!

7. It wasn’t always that way, though. There were some dark times for beer lovers in America. Prohibition Did What?! goes over the effects of that sad time period in American history.

8. Eventually, the US government saw the light — tax revenue! — and decided to open the taps. Alcohol Taxes in the U.S. and Around the World compares alcohol taxes around the world.

9. Visual.ly’s own video on breweries, The American Beer Revival, shows the recent resurgence of small craft breweries producing a wonderful variety of beers.   10. How Indie Brewers are Outpacing Beer Industry Growth addresses the same issue in a static image format.

11. If you want to start your own mini brewery, How to Make Beer would be a great place to start.

12. And if you’ve come up with some of your beer ideas after you’ve had a few, you should check the World’s Strongest and Strangest Beers to see if anyone else has had the same stroke of genius.

13. To be fair, beer is not the only alcoholic drink. Which Countries Consume the Most Alcohol? goes over the most popular drinks in different countries. The Czech Republic comes out on top for per-capita beer consumption, with 8.51 liters of pure alcohol per year! (Those are computed as the sum of alcohol production and imports, less alcohol exports, divided by the adult population, aged 15 years and older.)

14. Which type of alcohol is most popular in the United States, though? Pick Your Poison goes over the favorites in America, and beer is faring pretty good!

15. If you like beer, but you also like to mix your drinks, Beer Cocktails has the recipes for you!

16. If you still can’t decide what you want, make it simple: Beer is Always the Right Answer!

17. And if you need help picking out a beer, Visual.ly’s own Beer Efficiency Scores chart might help.

18. With all this drinking, it makes sense to see how much we drink with Visualizing Alcohol Use

19. Most importantly, drink responsibly! When used incorrectly, alcohol can be very dangerous. The Truth About Alcoholism goes over some of the effects of alcohol use.

Check out more infographics and data visualizations.   Drew Skau is a PhD Computer Science Visualization student at UNCC, with an undergraduate degree in Architecture. He also appreciates a good beer! 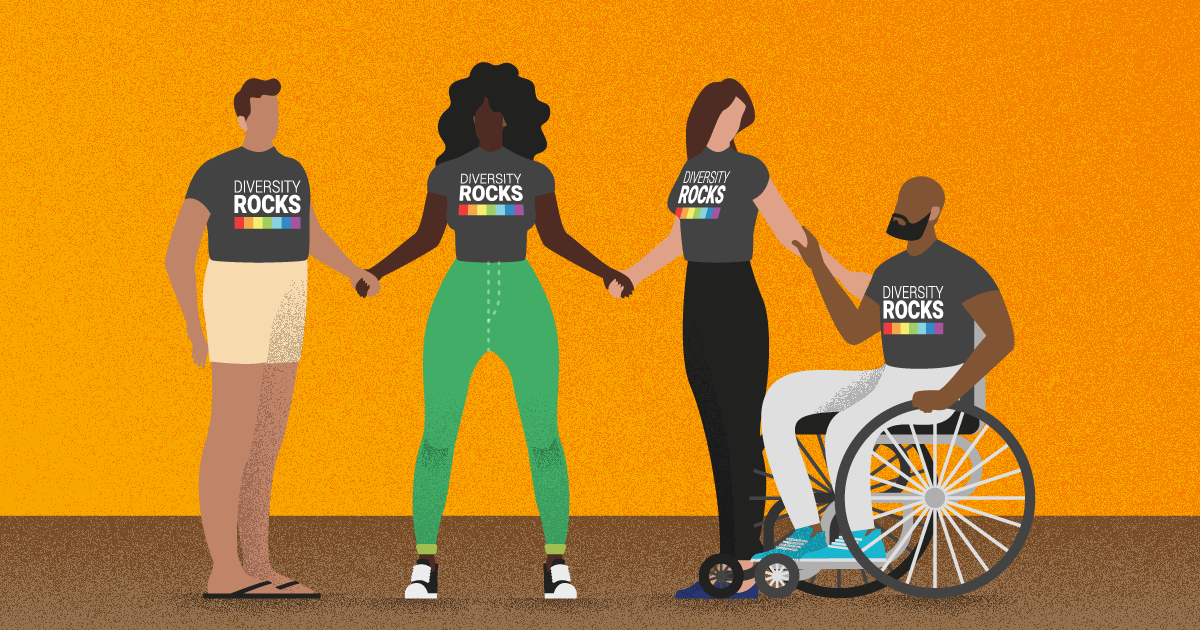 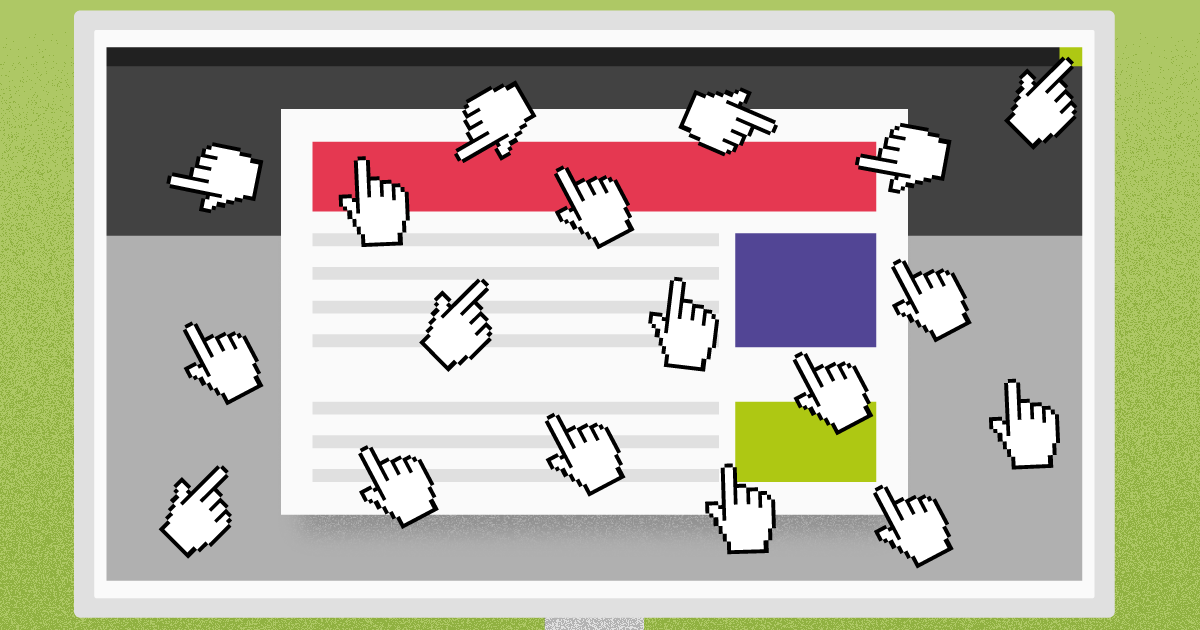 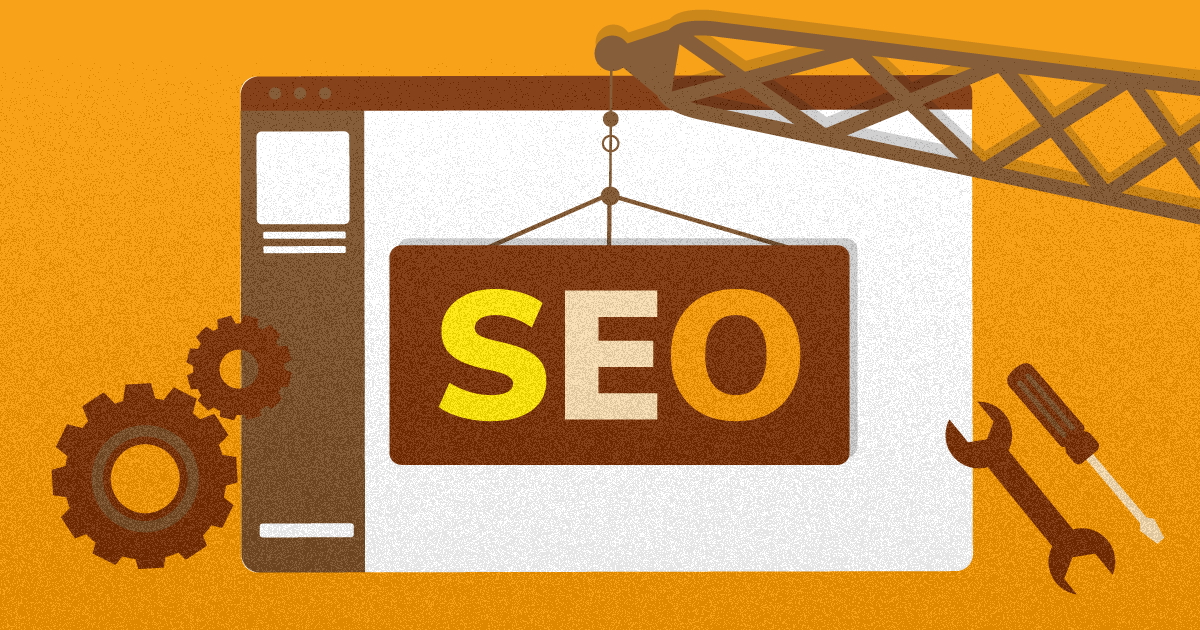 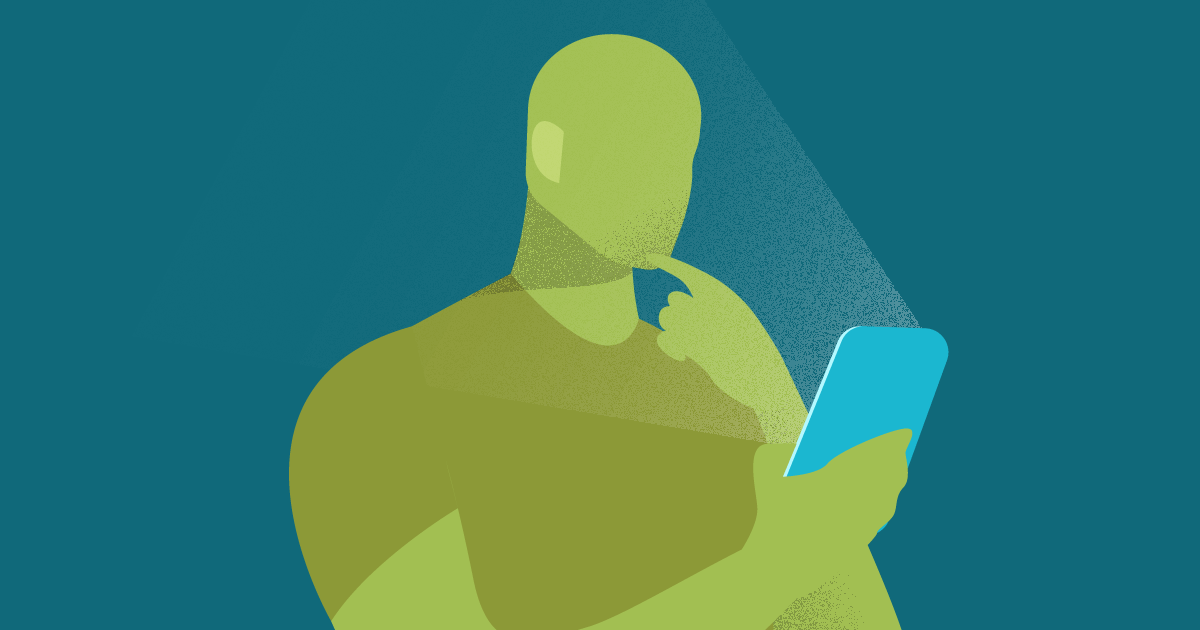