Nearly three quarters of online adults in the U.S. use social media, and 53 percent of active social networkers follow a brand. So with social media becoming an ever-more-standard online marketing tool, it’s becoming harder for brands to stand out among their competitors. Good design, especially for smaller brands, is absolutely necessary. Here are a few guidelines on making the most of the limited customizable options provided by social networking platforms. While this post focuses on Facebook and Twitter, which are the most widely used by brands and have some of the most customizable features, the same principles apply across platforms.

Have a clear message

A good profile is simple and direct about what the company sells and its personality. Choose only images that identify the brand or tell its story. Pay attention to “about me” fields. Be succinct but descriptive, and always include contact information to help potential customers find out how to learn more.

When creating cover and profile social media images for your social media platforms, be sure to keep them as visual as possible. Lots of wording can not only take away from the visual impact of the profile, it can also interfere with the content on the page. For example Marvel, whose poorly executed text-heavy banner picture creates little impact.

Turning a recognizable logo into a profile picture may seem like a natural strategy, but many brands with text-heavy logos opt for something else. Coca-Cola, for example, with arguably the most recognizable text logo in the world, uses a picture of a Coke bottle to represent itself across platforms. The image of the bottle on a white background reads much better on a small scale than its trademark cursive.

Disney, too, opts for a picture of Mickey instead of its logo with its still baffling Disney “D”.

Facebook even restricts the amount of text that can appear in ads and sponsored posts that will appear in their news feed to 20 percent of the entire image. While this principle doesn’t apply to cover photos or profile pictures, it’s a good reminder to keep text out of images as much as possible. If there’s any formula for creating a successful image-heavy social media profile, most brands use a combination of a graphic image for their profile picture with a photographic image for their cover photo.

Most brands now have a presence on multiple platforms to catch the broadest audience possible. But just like other aspects of marketing materials, it’s necessary to keep the design of profiles across platforms as consistent as possible. This means using the same profile picture and the same cover photo whenever possible.

Just make sure that when one profile is changed, they all change to match. Keeping a list of every social profile a company maintains can help cut down on inconsistencies across platforms.

Twitter backgrounds are not a place to get fancy

Twitter offers a vast area to be filled in the backgrounds of tweets, but resist the urge to fill that space with busy or tiled images. Busy backgrounds can distract from the content, like the background on the Time Twitter page. Instead of reading the tweet itself, the viewer’s eye skips around trying to read all other magazine covers in the background. Busy backgrounds can also interfere with content in a different way. Don’t be Cinnabon, who tweeted a tribute to 9/11 on top of a background of cinnamon rolls, and was summarily ridiculed by Internet users. Thanks to Colleen Shalby and Kelly Chen for their help with this post Allison is a former editor at the PBS NewsHour, a 2014 AP-Google Journalism and Technology scholar and a soon-to-be graduate student in journalism at Stanford University. You can follow her on Twitter @anmccartney. 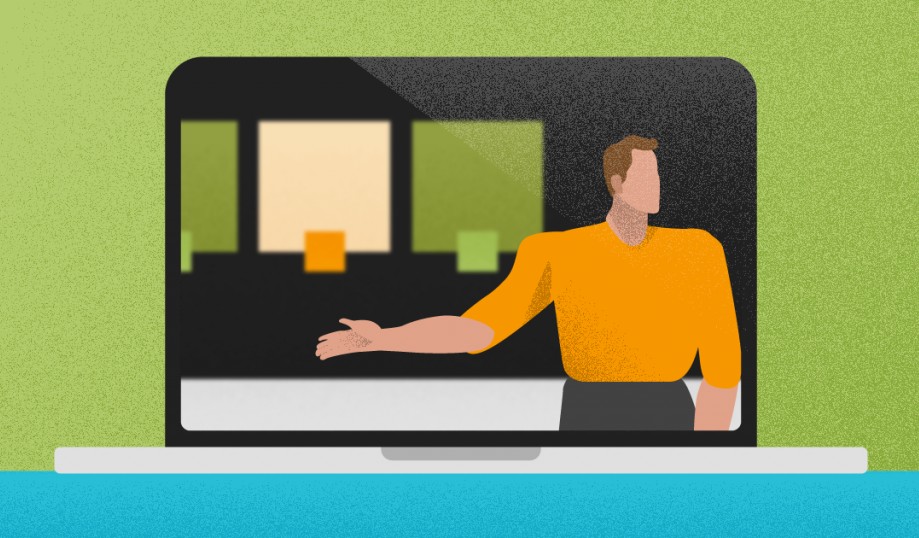 Virtual Events: a step-by-step guide on how to host a successful live session 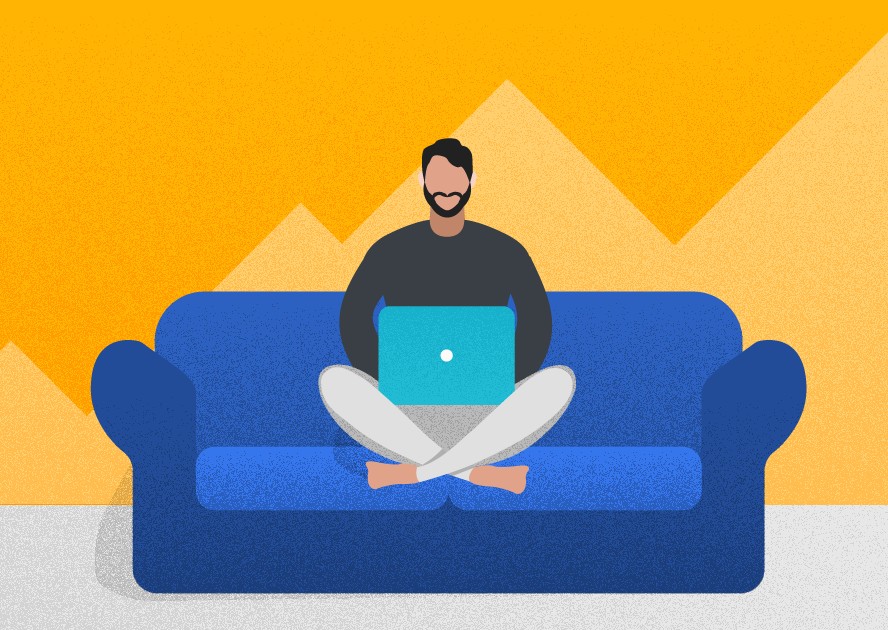 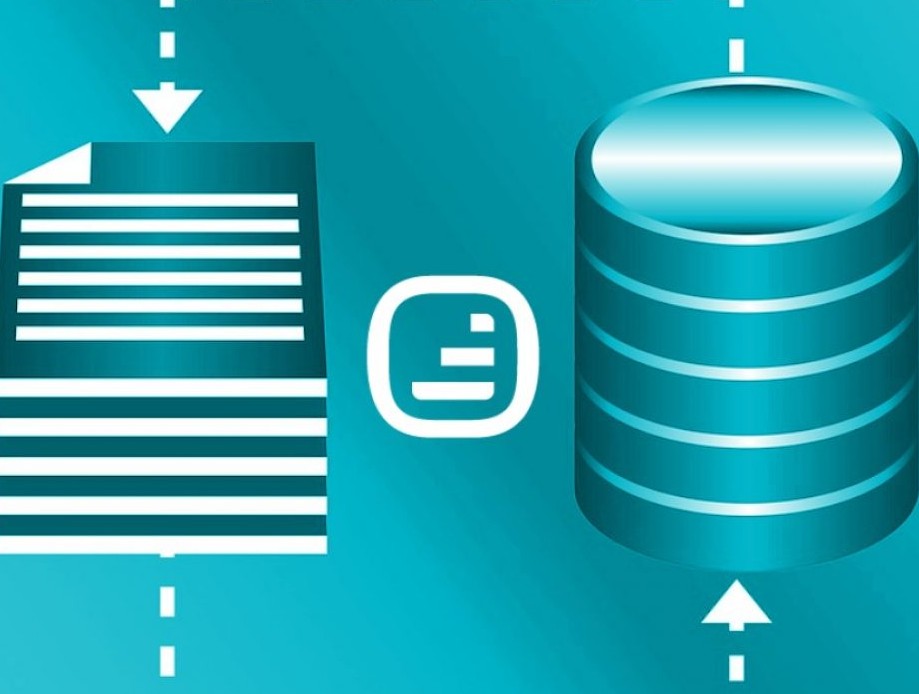 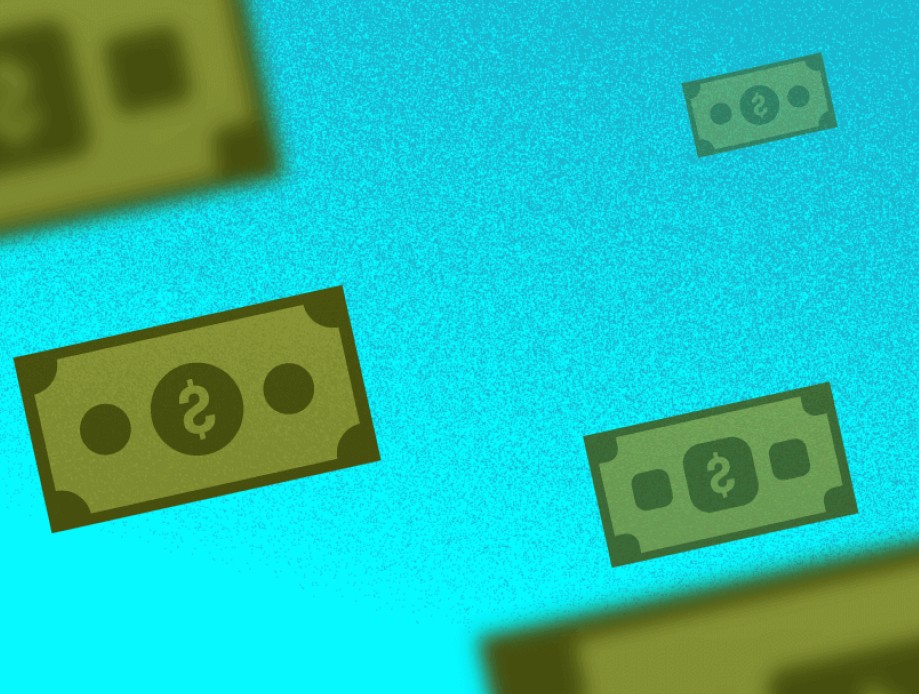 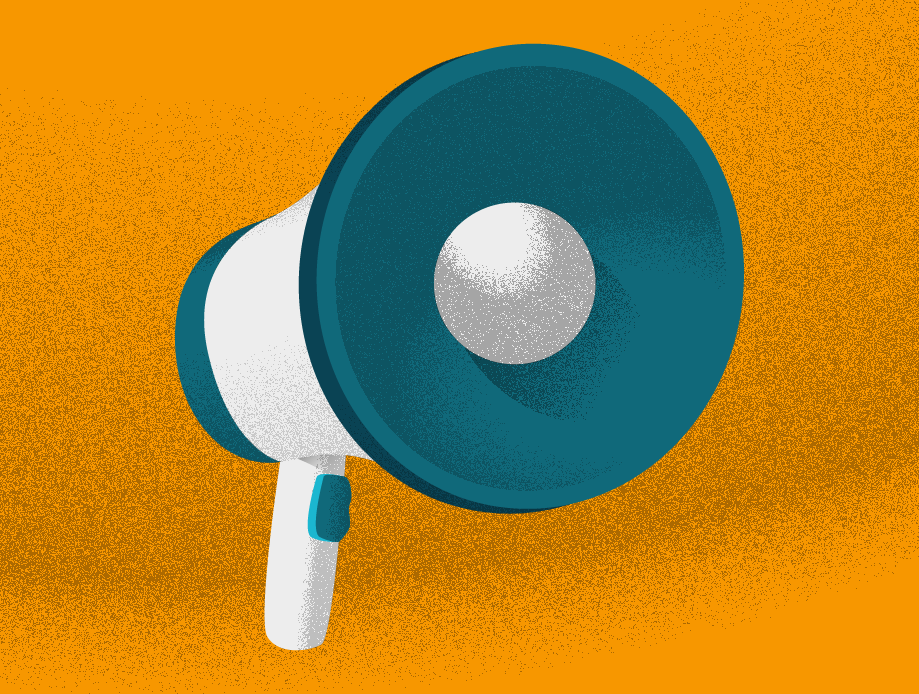 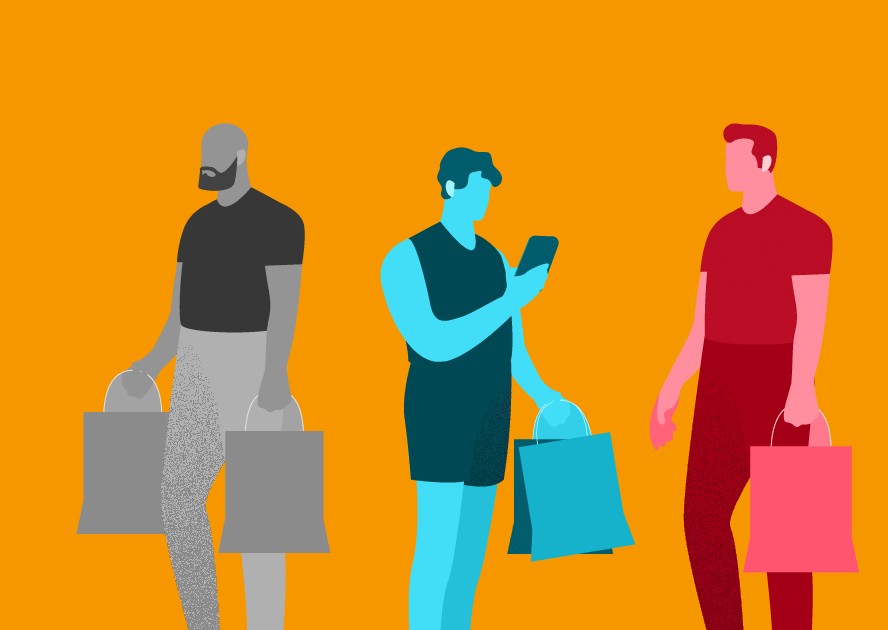 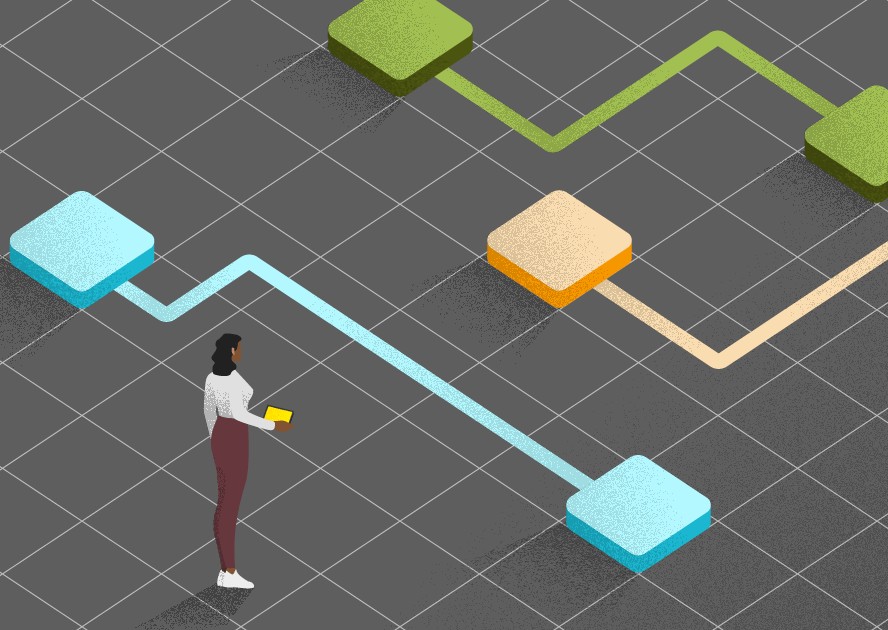 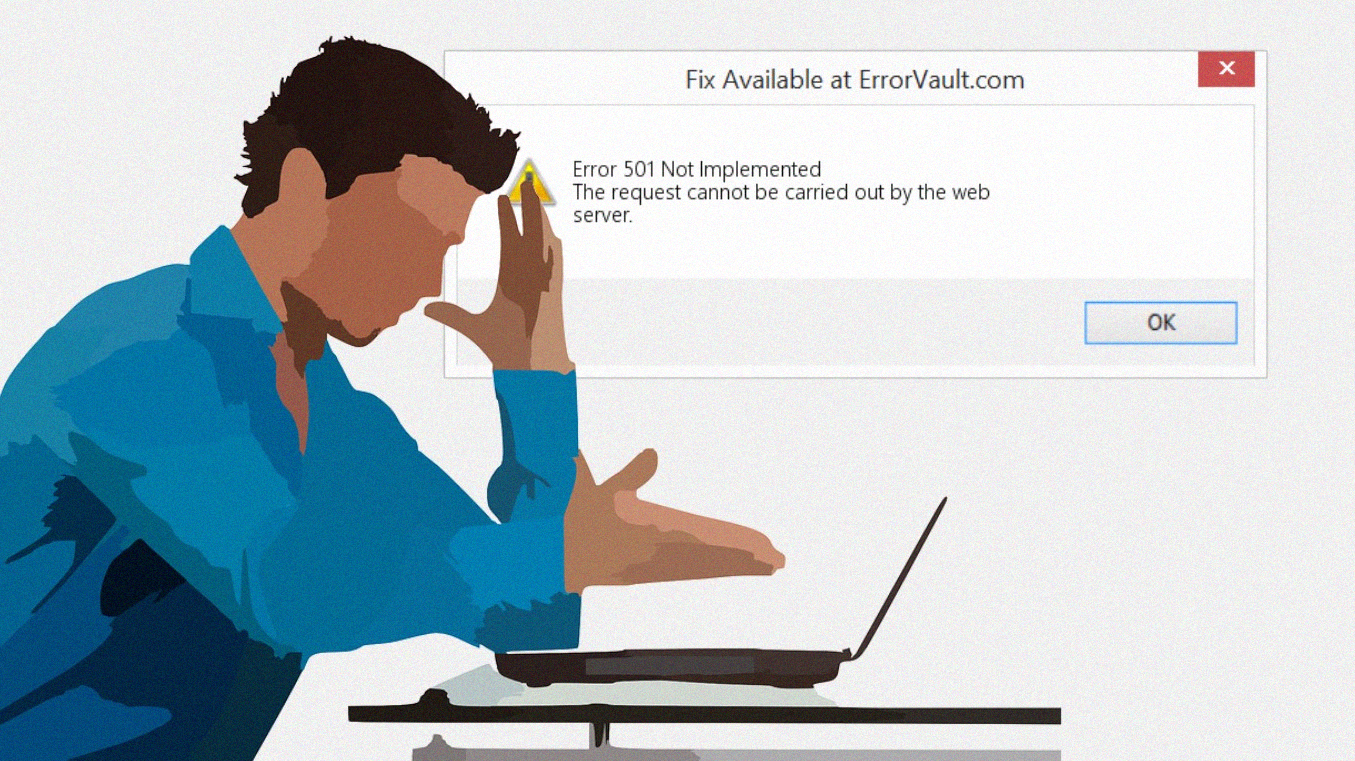 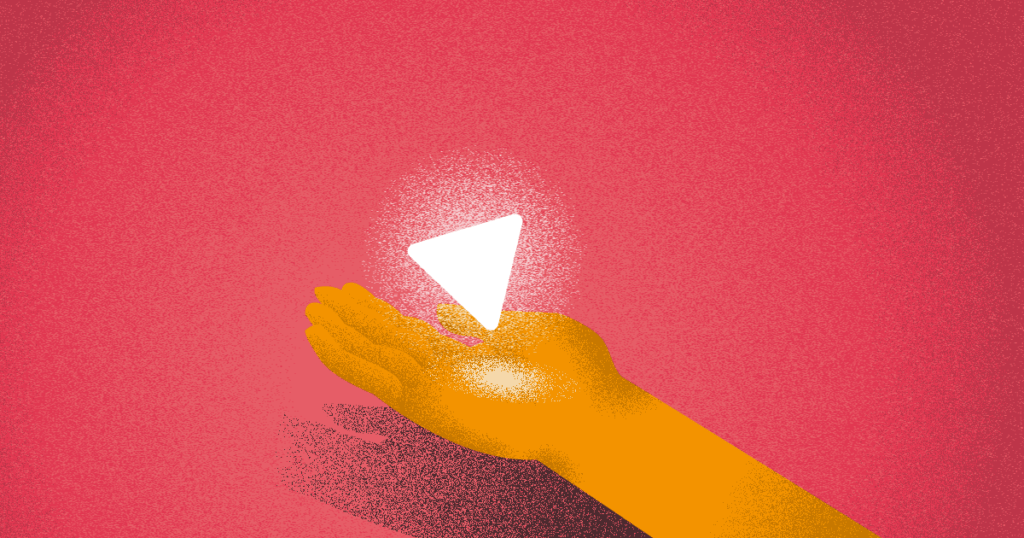