How to Produce Motion Graphics

Over the past few years, animators have carved out a new niche for themselves promoting brands and causes, and explaining products, services, or complex subject matters. The wave of animated videos they’ve collectively produced and uploaded to YouTube, Vimeo, and the landing pages of startups everywhere fall under the heading “Motion Graphics.” Considering that video is one of the most effective ways to quickly convey information, motion graphics are now high on the list of priorities for organizations wishing to woo customers or charm investors and donors. Creating a motion graphic may cost as little as $5,000 when working with one or two independent artists, or up to $50,000 when working with a full-service production house. Currently, Adobe’s After Effects is the most common tool for creating motion graphics, but as web technology advances, we might start to see more in-browser animation using HTML5. If you’re considering commissioning motion graphics or learning how to create them yourself, but aren’t sure where to start, here’s an overview of the production process.

What is the video about? Identify the single idea you want viewers to come away with, and lay out the supporting points. What’s the structure of the story? You may pose a problem and then demonstrate how your product or service is the best solution to that problem. Read more about structuring your initial concept in this article by visualization instructor Liz Burow.

Select a visual style to use in the animation. Will the artwork be cartoonish or realistic? Flat or three-dimensional? What color palette will you use? Will there be visual representations of lead characters (known as “heroes”) in the story, or does it consist only of text and artwork? What will those characters look like? Will your target audience identify with the style? What visual metaphors will you use to communicate the key concepts in your message? To establish visual style when working with animators, find examples of videos that you like and send them as reference, or allow the creators to come up with an aesthetic from scratch based on their interpretation of your brand and objectives.

Start with a rough outline of the narrative of your story, which will later be translated into visual objects and movements, voiceover, sound effects, and music. First, lay out the main points you want to make, then start writing, word-for-word, what you want the narrator and characters to say (whether it’s voiced over or only text on the screen). Keep in mind that time is very limited in videos: the shorter, the better. If you can get your message across in 30 seconds, that’s fantastic. Sixty seconds is acceptable; 90 seconds is typically the maximum recommended time. Reading the script at a moderate pace will provide a rough estimate of how long the video will be.

For example, Nancy Duarte uses a simple structure to create the drama that keeps viewers interested: repeatedly showing the state of the world now (“what is”) in contrast with your vision of a better way to do whatever it is that you do (“what could be”). Then finish by painting a clear picture of the destination (think of it as a postcard from the future that you are inviting people to participate in). It helps to understand that emotional appeal and convenience are significant factors in moving a viewer to action. Behavior often follows the path of least resistance, so you’ll want to make a call to action that ‘sas frictionless as possible to follow up on. All of the calculated, sensible reasons to take action won’t be effective without corresponding emotional impetus and clear directives.

This is where you first start to create visuals and sounds that correspond to the script. Lay out all critical moments in the script, known as “style frames”. You may want to start with sticky notes that you can rearrange freely. At each critical step in the narrative, quickly sketch what is happening in the scene, and what actions any characters are taking. Write a short description of the scene and any narration, sounds, or on-screen text that occur at this moment.

Some motion graphics may consist primarily of animated text, while a mood-setting song plays in the background. Others can have full-blown animated characters speaking with different voices, sound effects corresponding to their actions, and custom music. You may have to purchase a license to use copyrighted songs, or you may choose to have original music created for you. Voiceover (or “VO”) involves a casting process similar to selecting actors for a TV show. If you’re working with a full-service producer, they’ll take a portion of your script and send it out to voice actors, who will then audition by recording their reading of your script. A single voice actor might return up to a half-dozen readings in different styles by changing the intonation, mood, and cadence in their voice. If you’re working independently, you will have to track down freelance voice talent online or through recommendations.

Now pieces start to come together. The animators will typically attempt to animate one or two style frames in the script using the established visual style. This is something of a rough draft and an opportunity for feedback before the bulk of the animation work happens, to minimize lengthy revisions later. Next, full animation will begin. The commissioner will see a full draft of the animation, including voiceover, and have a chance to make any minor changes. After the animation is finalized, final timing, voice over, music, and sound effects will be added and carefully placed to complete the project. Browse motion graphics on Visual.ly

How AI Will Impact Content Discovery And Ad Placements 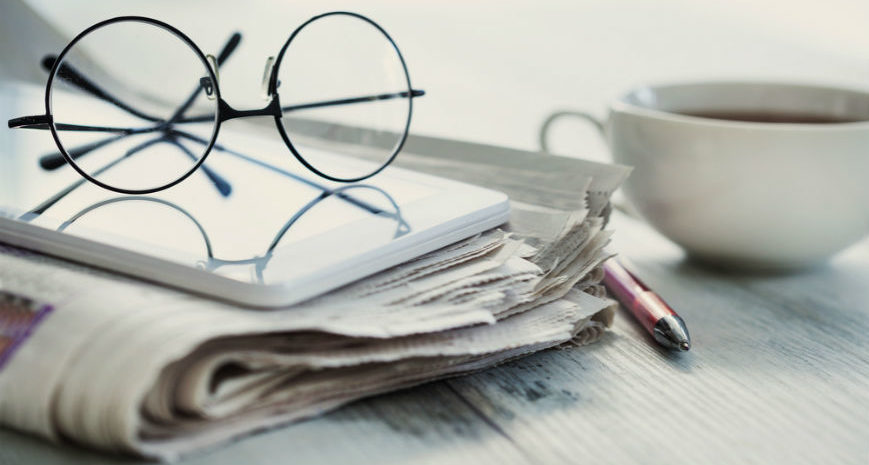 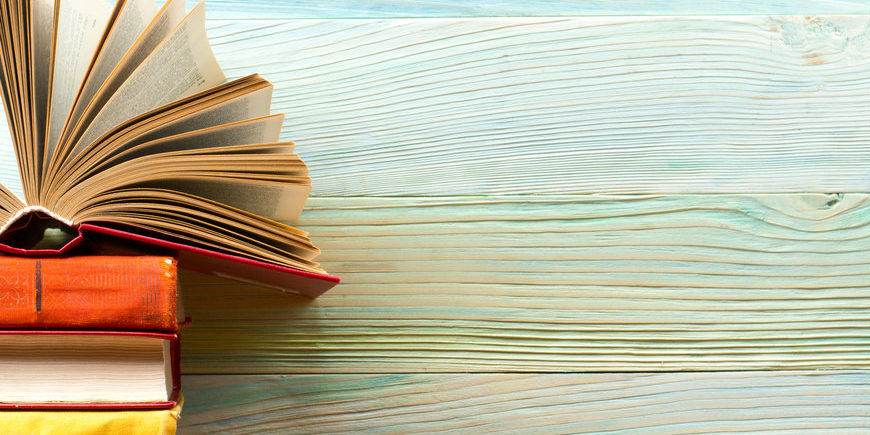