When most people think about studying law, they think fat, leather-bound tomes and densely worded texts. The formal, technical and sometimes incomprehensible nature of the wording used in legal documents even inspired it’s own term, “legalese,” as if it were written in a different language entirely. However, some in the legal profession see a role for graphics and design to clarify what words alone cannot. Margaret Hagan, a fellow at Stanford Law School, the creator of Open Law Lab and a lecturer at the Stanford d.school, says that graphical representations of law can help regular people grasp concepts and experiences that are currently buried in dense language. “Law right now tends to be communicated abstractly, which most often leads to confusion and intimidation,” she says. “Graphics can help illustrate the law in more comprehensible & accessible ways.”

Hagan grew up sketching; She filled her school journals with illustrated notes, trying to make sense of whatever her teachers were saying. She thought of the drawings as juvenile and silly until her law school professors and colleagues began to take an interest in them. She started putting her drawings online and gaining confidence that visuals had a place in law. “Then when I took a class at the d.school, I realized that being visual was a real power — whether it’s in persuading people in a group you’re working with about the strength of your ideas, or about pitching your concept for funding and support. From there, I started blogging and hunting down examples of how law and design could be combined,” she says. Hagan is currently working with a small group of designers, developers and lawyers to create a visual, interactive resource to train lawyers how to represent unaccompanied immigrant children. Representing kids requires breaking down and explaining difficult concepts at the simplest level, creating a unique opportunity for Hagan and her team to develop new graphic forms of communication. “The biggest challenge is in balancing the complexity of explaining the law in a responsible and comprehensible way (the traditional ways that lawyers tend to present the law), and the intuitive, graspable way that users, want law to be presented,” she says. “We’re working to find this balance by using interactivity to give a bird’s eye view map of a legal process, like, applying for a visa, that are very simple and clear, but then to layer more information on as needed, and also to allow for customization of the map.” To help aspiring designers interested in visual law navigate these potential pitfalls, The Program for Legal Tech + Design at Stanford, of which Hagan is a member, created the Legal Design Toolbox. The site provides resources, tools and inspiration for those hoping to create law graphics. However Stanford is not the only university working with graphics to explain law; The Yale Visual Law Project is experimenting with using video to better educate the public on the consequences of law and how to make more effective arguments. A faculty member at the University of Baltimore’s School of Law has also created a US Supreme Court mapping program, that tracks relationships between the court’s cases to visually demonstrate precedent. Ravel, a startup created by Stanford Law grads, is seeking to bring the power of visual networks and timelines to a broader audience of lawyers, students and scholars. Ravel promises that their tools will speed the process of legal research by using visual cues to show important relationships between court cases and an interactive way to analyze and annotate texts. Dense legal text is likely here to stay, but the rise of legal illustrations and visualizations may make the law more accessible and understandable than ever before.

Allison is a graduate student in journalism at Stanford University and a 2014 AP-Google Journalism and Technology scholar. She formerly worked as an editor at the PBS NewsHour. You can follow her on Twitter @anmccartney. 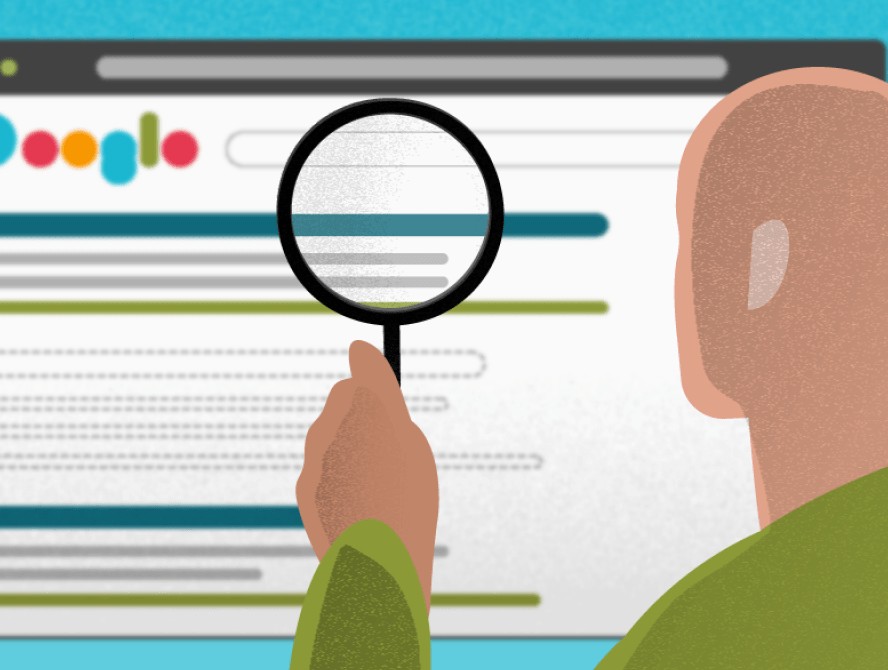 Come Talk Content + Have a Drink on Us [In San Francisco]

Join us in San Francisco for Cocktails and Content on Sept. 29th