Native Advertising: What is it?

So how is native advertising spending increasing, while most don’t even know what it is? It’s simple; the brands that do know what it is, know its value (hopefully by the end of this article, you will too.)

What is Native Advertising?

Quite simply put, native advertising is creating valuable content and presenting it on a platform in a way that resembles the other content the user is there to see.

Still a little confusing? Take a look this example of native advertising on Fox News: The content in the red box is not produced by Fox News, it is sponsored news made to resemble and flow with the content below the ‘More From Fox’ heading.

Here’s another example of native advertising, this time using Twitter: Once again, the promoted tweet resembles and flows with the other content found in a Twitter users news feed. The goal is still to sell a product or service, but through carefully placed and disguised paid content.

Some confusion surrounding native advertisings function derives from a tarnished reputation it has developed thanks to those who use it for clickbait. Clickbait is sensationalized content that strives to draw attention to the web page it is published to. In order to steer eyes their way, some marketers employ this frowned-upon practice to the headlines of their native ads.

Here’s an example of clickbait from Upworthy: Content marketing is a very popular marketing strategy that involves the creation and distribution of original content to attract a specifically targeted audience. This content is intended to be informative and relevant to its audience’s interests.

While the goal of this content is to build a relationship with audience members and increase sales, it does so without directly promoting it’s product or brand. For example, Anthropolgie, a women’s apparel and accessories retailer, creates content around topics that interest its audience, such as travel, fashion ideas, music and DIY’s.

Which one is better?

The answer to this question could be debated on endlessly, as both have their downfalls, but one thing that can’t be is the power of native advertising and content marketing used in combination.

After spending time carefully creating and distributing your content, you want it to reach the entirety of your target audience, however, sometimes creating relevant and interesting content isn’t enough. In fact, content marketing on its own cannot always guarantee an audience, especially in highly saturated fields.

For content marketers that are struggling to reach and retain their audience, native advertising is a very useful tool. By paying to distribute your content on popular platforms and displaying it in a way that resembles that platforms content, you can reach a larger audience and then draw them into your content marketing platform. 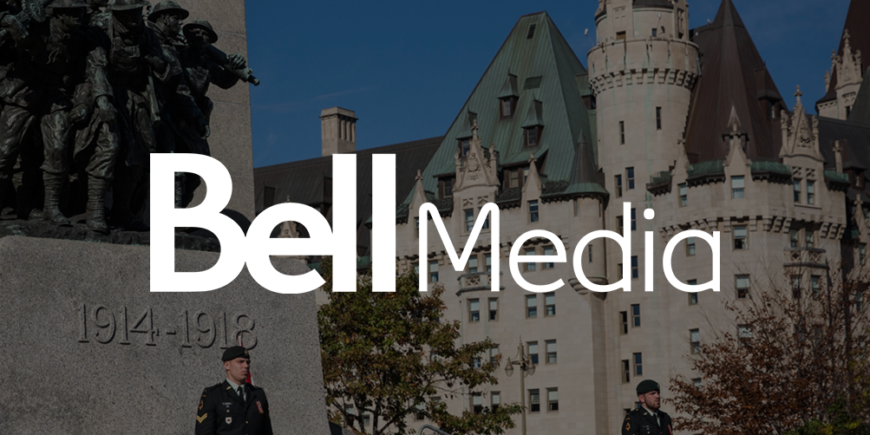 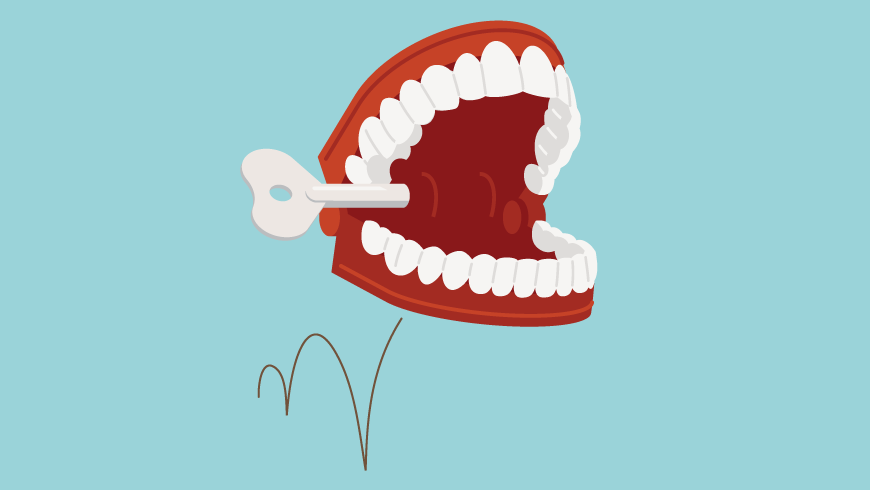 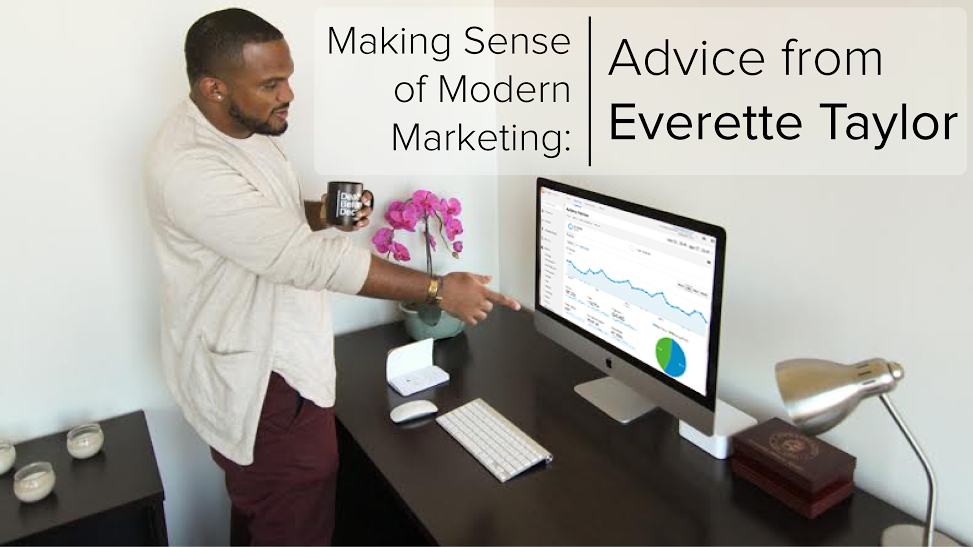