I am sure many of you have seen the Oscar-nominated 2018 movie Bohemian Rhapsody, which tells the story of one of the greatest rock bands of all time, Queen, led by lead singer Freddie Mercury.

Bohemian Rhapsody begins and ends with footage recreating the 1985 Live Aid concert where rock historians widely agree that Queen stole the show. But when you consider that Live Aid was comprised of 50 sets from other hugely popular acts like Madonna, Elton John, and U2—how did Queen pull that off?

Today’s modern marketers would kill for the level of content performance and engagement metrics Queen achieved during Live Aid and their ability to connect build new audiences through decades of continuous reinvention of the Queen brand.

Let’s examine some of today’s best practices in creating high-performing content and how Queen not only stole the show, but drove sales of Queen’s Greatest Hits album to record-breaking levels within days of Live Aid.

1. Maximize Timing from Start to Finish

2. Pick the Right Channel to Expand Your Content Reach

Because Live Aid was not a Queen-specific audience, Queen was able to use the venue and broadcast to introduce themselves to new fans who may never have seen their live performances, and had only been exposed to them through their MTV videos and records.

Queen created the ultimate live audience engagement experience via the use of synchronized hand clapping, feet stomping, and a sing-a-long that reached individuals from the front row all the way to the back, and on the first worldwide live television stage.  Queen made their fans part of the show in a highly personal way.

Queen opted not to open or close Live Aid but instead to perform at 6:21 pm when the satellite feed became global and the concert went live, tapping into the excitement of the live moment.

5. Draw Your Audience in Fast and Hold their Attention

Forty-three seconds into Queen’s set, Freddie began banging out the familiar piano notes to “Bohemian Rhapsody,” Queen’s megahit. The audience began singing along with Freddie on the very first “mama” lyrics, all the way to the final seven—“we are the champions of the world.”

Who could take their eyes off one of the greatest rock and roll frontmen, Freddie Mercury?

Queen’s musicianship at Live Aid cemented their brand’s quality of technical musicianship and talent. Brian May never missed a note on what many would say are incredibly complex guitar solos, and Freddie’s voice and range delivered on the vocals.

Queen’s Live Aid performance 33 years ago is a case study of a brand marketing themselves with highly personalized content that made the human connection to their audience. Charitable donations during Queen’s performance were some of the highest during Live Aid and Queen’s record sales increased dramatically in the days and weeks following the performance.

In the words of Freddie Mercury directly to his Live Aid fans… “All Right!” 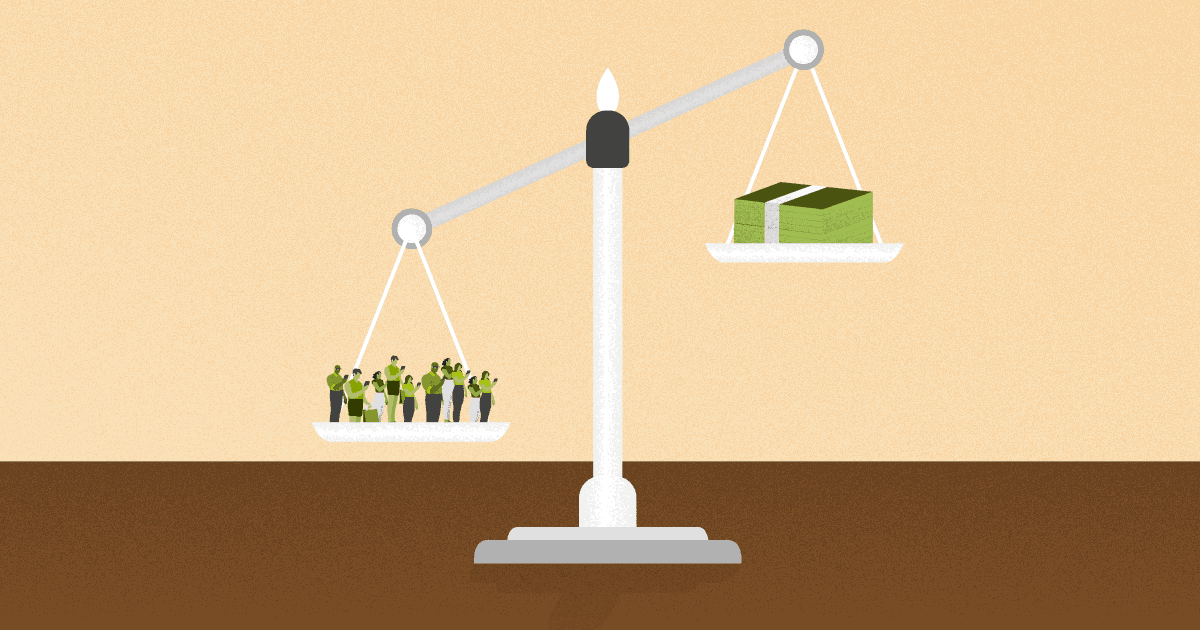 How to Calculate Your Customer Acquisition Cost 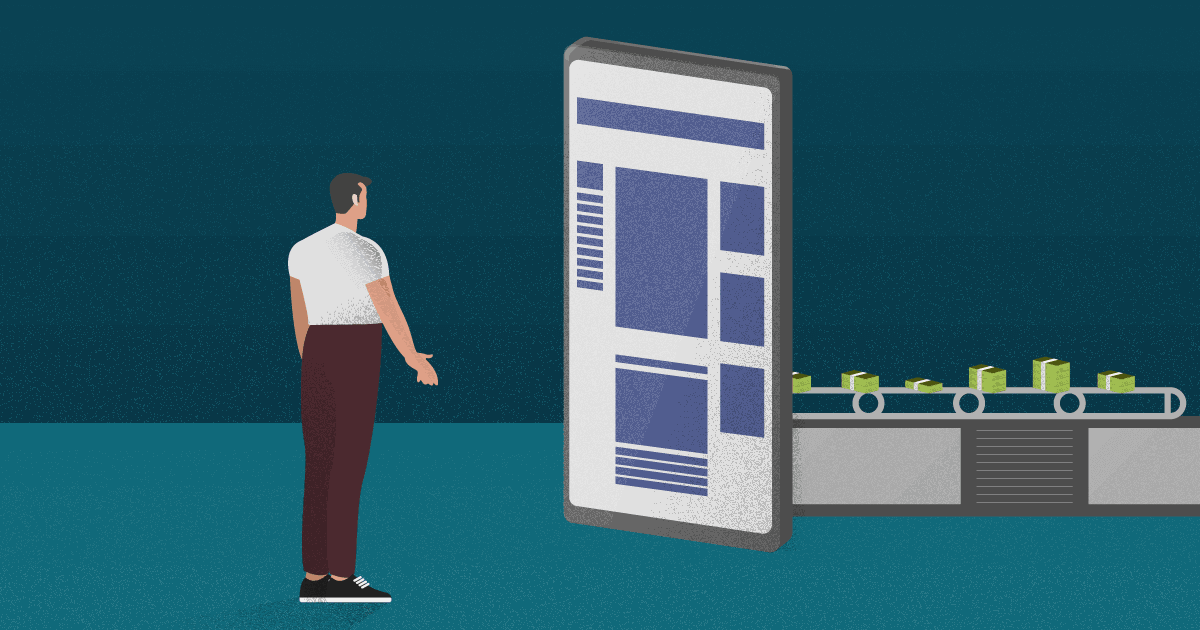 How to Build and Scale Your Sales Machine 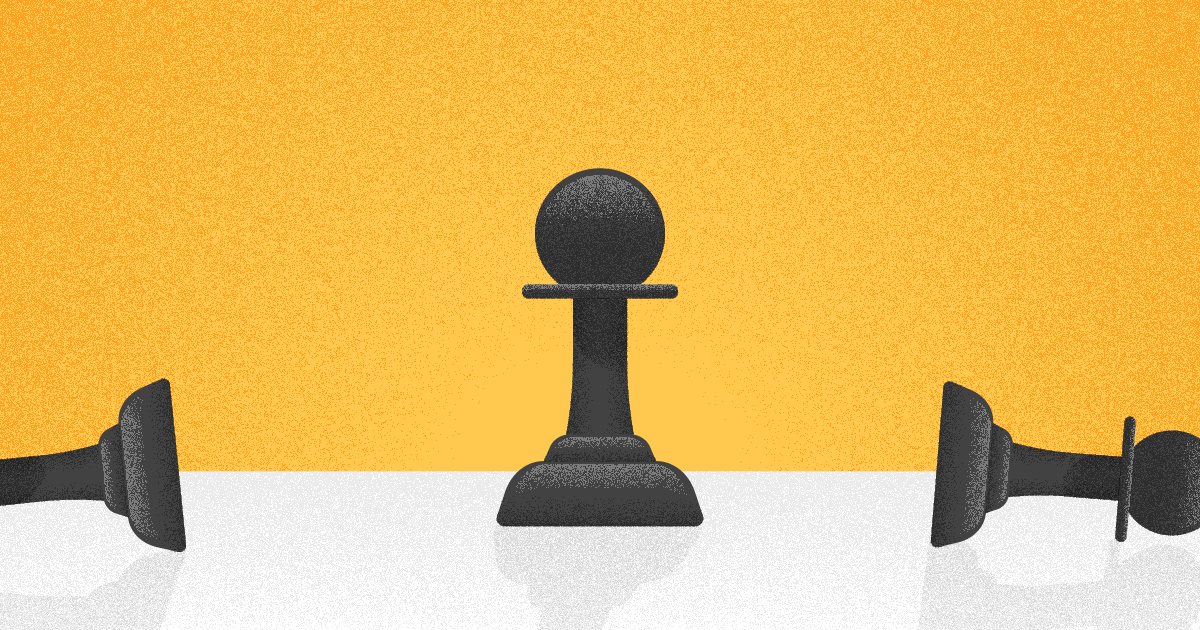 How to Build Marketing Resiliency With Technology