Street signs are tasked with a difficult job: to quickly and effectively provide important directional information to drivers traveling at high speeds. They must work at the extremes of the human perception of speed, and (ideally) be understandable by any person who may encounter them. To do this, street signs must reduce design down to its most functional elements and play into knowledge of human perception. So what can be learned by looking at common wayfaring markers?

While early street signs used all upper-case letters, nearly all modern street signs use a mixture of capital and lower-case letters (title case) that facilitates quick reading. When graphic designers Jock Kinneir and Margaret Calvert famously redesigned and standardized the British road signs in the early 1960s, their decision to move away from all capitalized letters drew criticism. But they were adamant in their decision. “The actual word shape was the most distinctive thing because if you had Birmingham in capitals, from a distance, it’s difficult to read but in caps and lower case you have word shape,” Calvert told the BBC. “That was fundamental.” “The general idea is that we see words as a complete patterns rather than the sum of letter parts,” writes Kevin Larson for Microsoft in “The Science of Word Recognition.” Lower case letters have variable and distinctive forms that allow words to be read as distinct shapes, while words uniform and blocky upper case letters must be read letter-by-letter. Today, the U.S. Federal Highway Administration requires that all new road signs use title case to indicate place names and destinations.

While the words on the sign often ultimately tell road users what to do and where to go, the color, shape and position of the sign expedite the communication process. “Color programs will distinguish signs from each other and can offer an indication of the message without having to be able to understand the language of the sign,” explains the Design Workplan. The colors of street signs can often indicate what type of street it is, or communicate to road crews who owns and pays for that street’s repair. Such is to say that most viewers can understand a complex set of information based on a limited set of indicators that combine verbal and non-verbal cues. Many road signs opt for pictograms over words whenever they can, both because they are instantly recognizable and because they reach across language and cultural barriers. In journalism the saying, “Show, don’t tell,” urges communicators to demonstrate their point rather than spelling it out for the audience. When trying to convey a message, especially on a sign where messages are often repeated, an illustration is often more effective than words.

Embrace contrast, but not too much

While some text road signs use a simple black text on white background, the vast majority use white typography on a colored background. Beyond giving non-verbal cues as discussed above, these combinations also make for easier reading. The Design Workplan website has a fantastic guide to creating color combinations for signage in various location and for various purposes. They cite the 1992 Arthur & Passini book “Wayfinding,” which recommends calculating the difference in light reflectancy readings between two colors to determine contrast. Any two colors with a contrast value larger than 70 will definitely be legible.

The guide recommends black backgrounds on signs as a good place to put lettering of different colors, but warns that if the letters are too small and the contrast is too high (as between white and black), the background will become too overwhelming and lead to less legibility. The same can be said of white backgrounds. “Beware that white can absorb its environment,” Design Workplan recommends. “Black lettering tends to be squeezed into the background making it hard to read. Lower contrast lettering gives better results like blue, orange and red. White backgrounds can be used specific sign projects where design plays a bigger part than the actual wayfinding.” Most road signs that provide street or highway names are designed with either a blue or a green background. These offer contrast values between 80 and 90, still very high and easy to read in either day or night, but without the potential pitfalls of high-contrast black and white. Allison is graduate student in journalism at Stanford University and a 2014 AP-Google Journalism and Technology scholar. She formerly worked as an editor at the PBS NewsHour. You can follow her on Twitter @anmccartney. 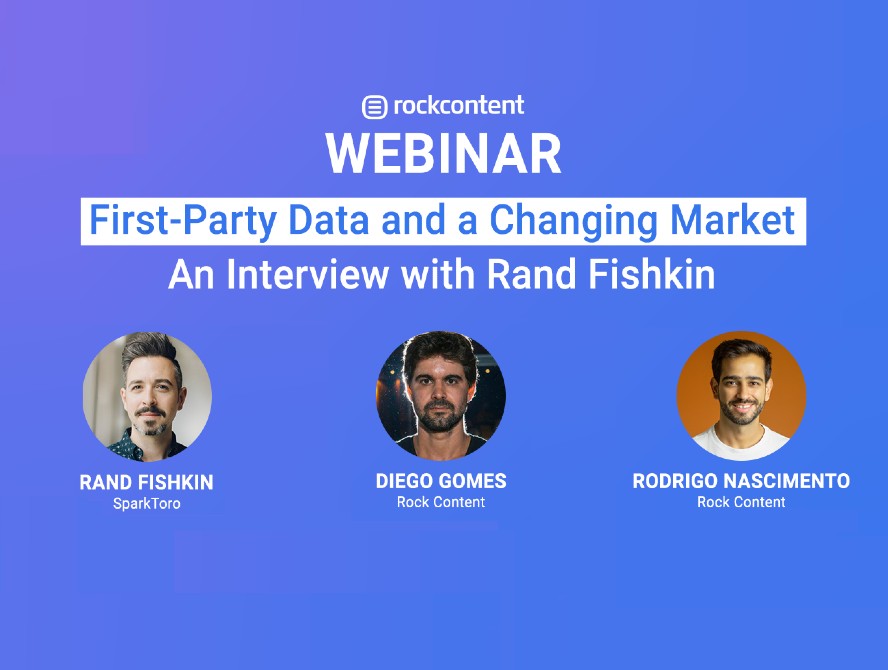 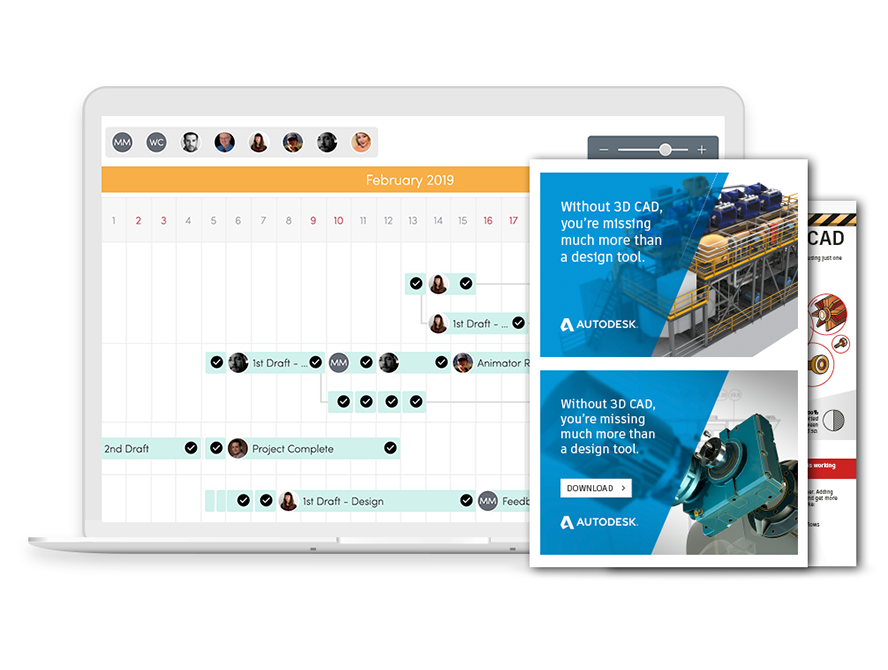