Sharks and humans have a complex relationship. We have a respect and reverence for these ocean dwellers, partially out of admiration for their perfectly evolved predatory skills, partially out of a fear of their ferocity and dominance of the oceans. Perhaps this is why Shark Week is such a popular event, or why there are so many infographics about sharks. Here are 13 of them: 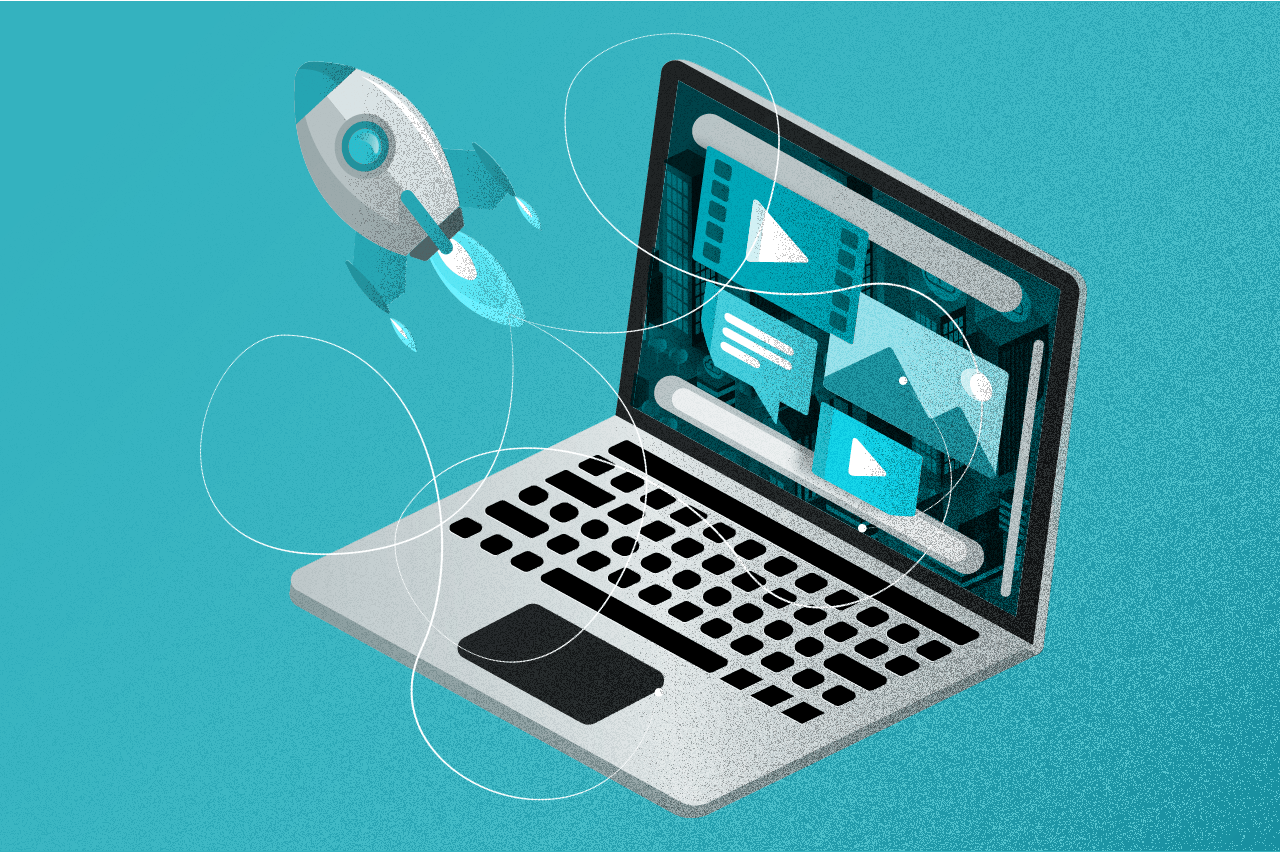 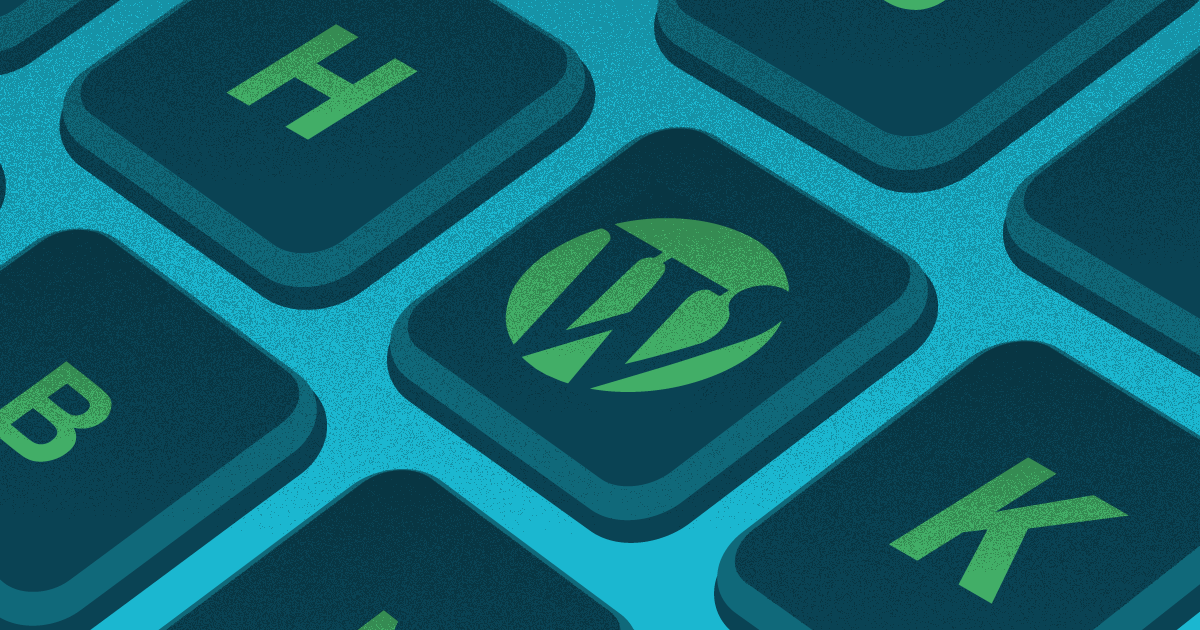 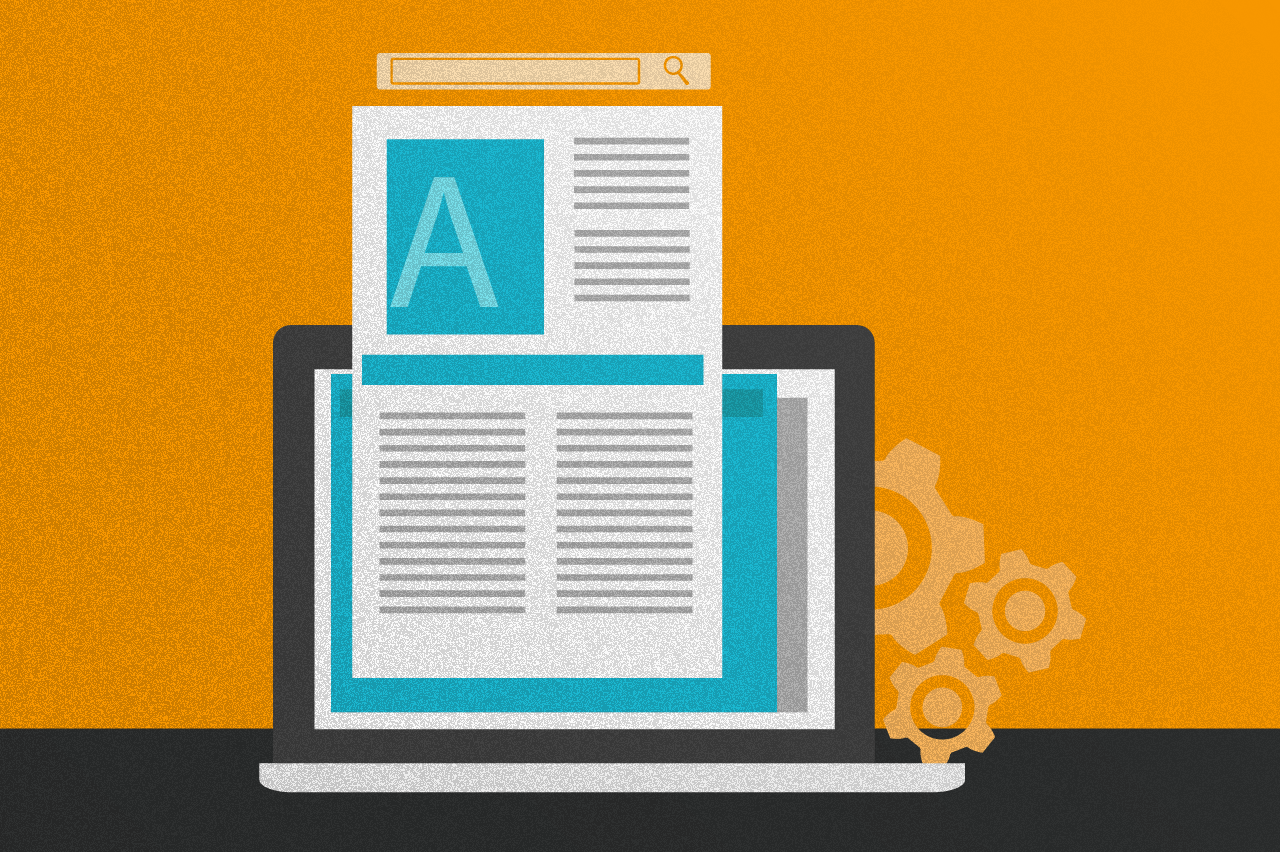