Singletasking: doing less to do more

In the blink of an eye, here we are in the middle of the year. Do you still remember your goals for 2020?

If the answer is yes, are the daily demands already so many that it became difficult to have visibility of those promises? If so, what would it be like if you had promised less?

As I write this article and notice that so much has happened inside and outside this year, I remember my master goal: achieving a better balance between work, study, leisure, and doing nothing.

At the same time, I think about everything I believe I need to do and the fact that many of these goals end up creating a lot of “to-do’s” that can even get in the way.

I want to deliver projects that enchant clients, become a yoga instructor, take painting lessons with my mother, and come up with lots of cool guidelines for different media outlets.

I also want to have a beer with friends, meet several others, do a trek in Vietnam, and gather incredible people to play initiatives in which maybe I take part, maybe not, and more.

In this world of intentions, there’s a lot of tasks involved.

When I talk about my activities, I usually hear the question: how can you do so much?

I love what I do, but I confess that even though I use several methods (like Getting Things Done, by productivity instructor David Allen) and tools to organize myself (like Evernote and notebooks), I suffer mentally and physically when I try to switch between tasks and anticipate things.

According to businesswoman Arianna Huffington, who founded The Huffington Post and today is dedicated to the Thrive Global wellness site, it’s precisely this movement to solve one thing here, another there, that brings us into a spiral of negativity.

“[Doing many tasks simultaneously] is one of the most inefficient and stressful things you can do. It also makes you waste your life.”, says Arianna, who often remembers her multitasked days when she couldn’t even sleep.

Those unexpected events and factors that we insist on controlling are things that happen in life. They increase this eagerness to take care of everything at the same time and boost the disappointment when we simply cannot.

A quote from the American entrepreneur Gary Vaynerchuk, the Gary Vee, who performed last year at the RD Summit, touched on this point and stayed on my mind: “When you juggle several projects, it’s inevitable and normal to drop some balls”.

The (high) cost of doing everything at the same time

The truth, which you already know, but it’s worth remembering, is that we’re not born to perform more than one task at a time.

The best we can do is change from one activity to another, but never perform everything together with the same quality.

When we insist on multitasking, our “hardware” feels the impact. Even the brain structure of those who jump between activities is different. The range of damages is extensive, we are much more tired, and the memory suffers.

The worst thing is that this routine can become an addiction.

According to MIT neuroscientist Earl Miller, when you switch between tasks, there’s a cognitive loss. “Precious brain resources, as well as energy, go down the drain.”, he points out.

It happens in situations like when you stop working on a business plan to respond to a message from a former colleague on LinkedIn.

Doing many things simultaneously leaves us less focused, and the quality of what we do also suffer, whether it be a cake or a report. It’s important to say that the epicenter of such multitasking, the smartphone, also puts lives at risk.

The usage of cell phones while driving is the third leading cause of traffic deaths in Brazil.

There’s also the emotional damage aspect of trying to cope with a lot at the same time. Curiously, this is one of the most relevant points in the corporate context.

According to Kleber Wedemann, director of marketing for Latin America at the software company SAS, a very visible effect of this practice is chronic stress, which comes from the normalization of this practice in the workplace.

“People who seek a very high and unreal level of productivity by doing multitasking do so to meet the expectations of coworkers or managers, as they think they have this ability to do everything at the same time.”, he says. “This is all a fallacy because productivity doesn’t live there.”

As the focus on social and emotional competencies increases and managers look for better ways to improve their performance and their teams, Wedemann believes that executives will have to set a different example.

“Leaders will need to make it clear to their teams that trying multitasking causes harm. All the emotional problems this causes generate high levels of unproductiveness and distraction.”, he warns.

“[Multitasking fans] tend to demonstrate a significant loss of the ability to discern what is really urgent.”, he adds. “At that point, any management efficiency model falls apart.”

Wedemann believes that technology’s contribution to productivity, illustrated in areas such as automation, artificial intelligence, and content dissemination platforms, contributes to improving the use of time by highly productive people.

A good example is a possibility of listening to a class or audiobook during displacements or automatic report generation. Despite this, Wedemann has sought to keep a balance in the execution of tasks.

“Every high-performance executive has to seek personal development, but I am a fan of JOMO (Joy Of Missing Out), and I do not seek to be in the eye of the multitasking hurricane.”, he says.

The luxury of doing less

The technological advance mentioned by Wedemann is also one of the main culprits for our desire to do everything at the same time. But after our enchantment with technological tools that insist on emphasizing multitasking, we’re now breaking these paradigms, according to Daniela Dantas, director for Latin America at the British trend analysis company WGSN.

“The increased use of the Internet and smartphones, which comes in parallel with a context of information bombardment, has created a false sense of urgency for everything, which is being increasingly questioned.”, she points out.

According to Dantas, there’s a great movement towards practices such as digital minimalism like a reduced presence on digital platforms, the “detox” of these social media, and the increase in singletasking, which means the self-assignment of fewer tasks and attention to one thing at a time.

“We’ll try to use more the skills we had before the Internet when we exercised the brain more in different ways.”, she points out. “The current predominance of multitasking gives us a feeling of not being able to actually finish anything, and we’ll see many more questions, as well as people taking attitudes about it.”

The “antidote” to the current context of excessive technology and information will cause this increased focus, says Dantas, who foresees a near future of attempts to reorganize the brain and the way of carrying out activities.

“The ability to disconnect and focus on less will be synonymous with luxury.”, she predicts. “This is something reverse to multitasking, a practice that arises because of this excess and a desire to do several things simultaneously, when in fact nothing is done.”

Singletasking isn’t something utopian and unattainable, but a movement whose efficiency is already endorsed by experts. The famous Hungarian psychologist Mihaly Csikszentmihalyi calls this “flow state”, which is a state of fluidity, a zone of total immersion and focus that leads to higher personal satisfaction.

In practice, things aren’t that simple. Everything competes for our attention and reduces our ability to accomplish many tasks, from the illness of a loved one to the constant demands of the anxious boss. A series of circumstances continue to arise: the traffic accident, the colleague who went to the competing company, to be the target of yet another demonstration of sexism or racism.

In this ambiguous context, singletasking comes as a behavior change, as well as a search for tools that work for you. The fundamental blocks are prioritizing the essential tasks, followed by a total commitment to them.

Of course, interruptions may be inevitable, but focusing on only one task at a time helps with the sense of accomplishment and increases the result’s quality.

You can make some changes to the work format, like putting your phone in airplane mode for a while or using Notepad in full screen. The important thing is to try ways to facilitate this process.

Developing self-awareness of the triggers that make the mind travel away from that one task can also be helpful. When that feeling of burial comes, it’s also worth taking a quick walk. Paying attention to your breath is important, as it’s a powerful reminder of the present time. You can also do nothing for a few moments.

After all, as Gary Vee says, a dose of acceptance is also welcome. In this juggling to take care of the various tasks of life, we’ll drop some balls.

Perhaps the goal is to have visibility of the few balls that really need to be in the air for the show to continue.

Angelica Mari is a journalist specialized in innovation for 18 years and a psychology student with an interest in changing people’s mental states in the context of technological advancement. She collaborates in English and Portuguese with publications including FORBES (USA and Brazil), BBC, Quartz, and others. 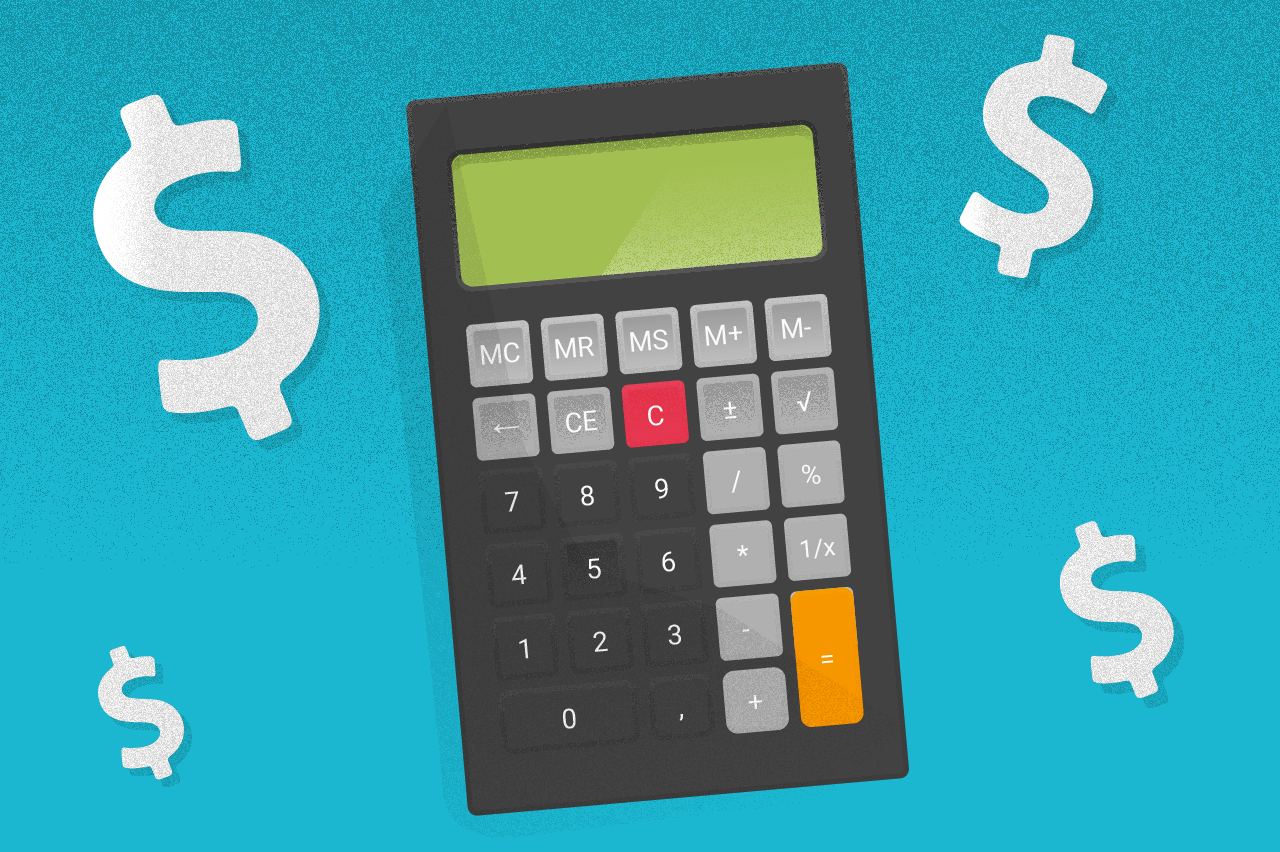 What is an interactive calculator, its types, advantages, and best practices 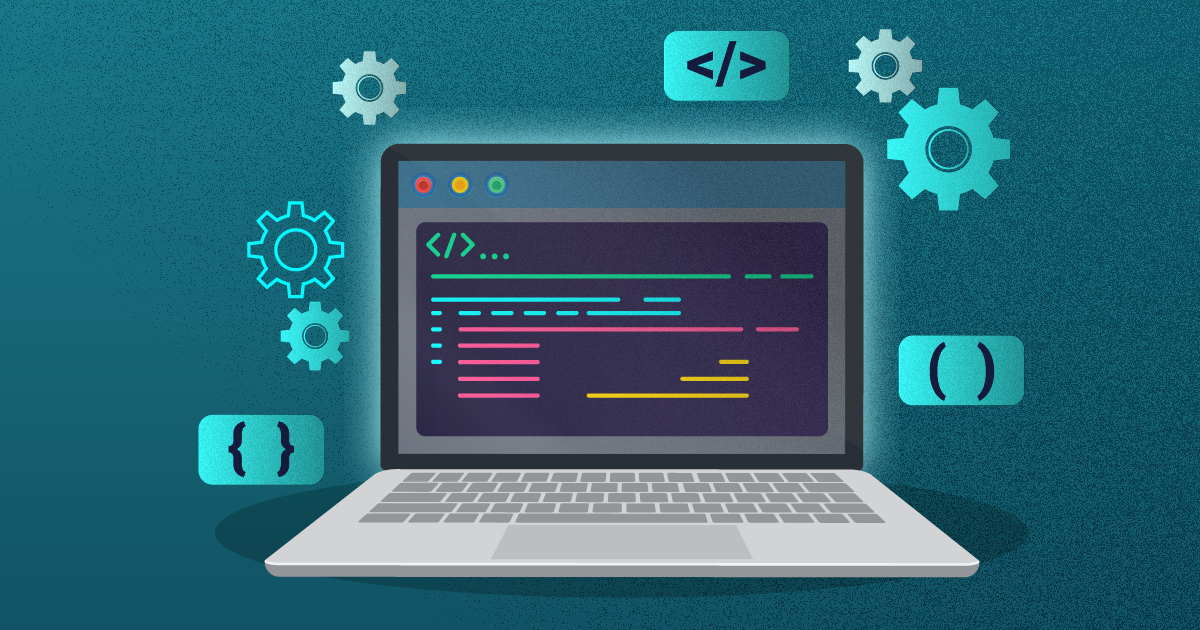