To most lead-gen marketers there are certain universal truths that are assumed to be beyond reproach. Among them is the assumption that a gated asset will convert better than an ungated one. I admit, I was among the throng espousing that a form before the asset would surely convert better than a discretionary form within the asset. Wrong.

We launch and test a lot of content. And, whenever possible, we eat our own dog food and make that content as interactive as possible. And we love to experiment. So, typically, we launch versions of marketing app-based content with gates in different places.

The assumption in this case was that the gated interactive white paper — the one with the form before the content — would out-convert the ungated interactive white paper. The ungated version still had the same form in it, but that form was purely discretionary — meaning the participant could consume all of the content online and only convert at his or her discretion to also receive a hard copy of the asset. The hypothesis was that the ungated version — by virtue of not demanding the conversion up front — would result in a lower conversion rate.

As it turns out, there’s a reason that we test and not guess or assume. By any objective measure, the ungated interactive white paper outperforms the gated version.

Even though the ungated conversion form is completely discretionary — prompted by a small, simple ‘Get PDF’ CTA — it converts far better. People are so happy with the content, that they are more willing to trade their valuable personal data to memorialize it. We freely gave them everything. They loved it — and were more than happy to trade their data to get more of it.

In short, the UNgated version is marketing they actually want. We didn’t convince them that they wanted it. We simply gave it to them. And when we did, they returned the favor by converting.

I for one am more than ecstatic to recalibrate my assumptions and embrace the idea that we can provide marketing that people want. Marketing that’s so good, everybody wins. 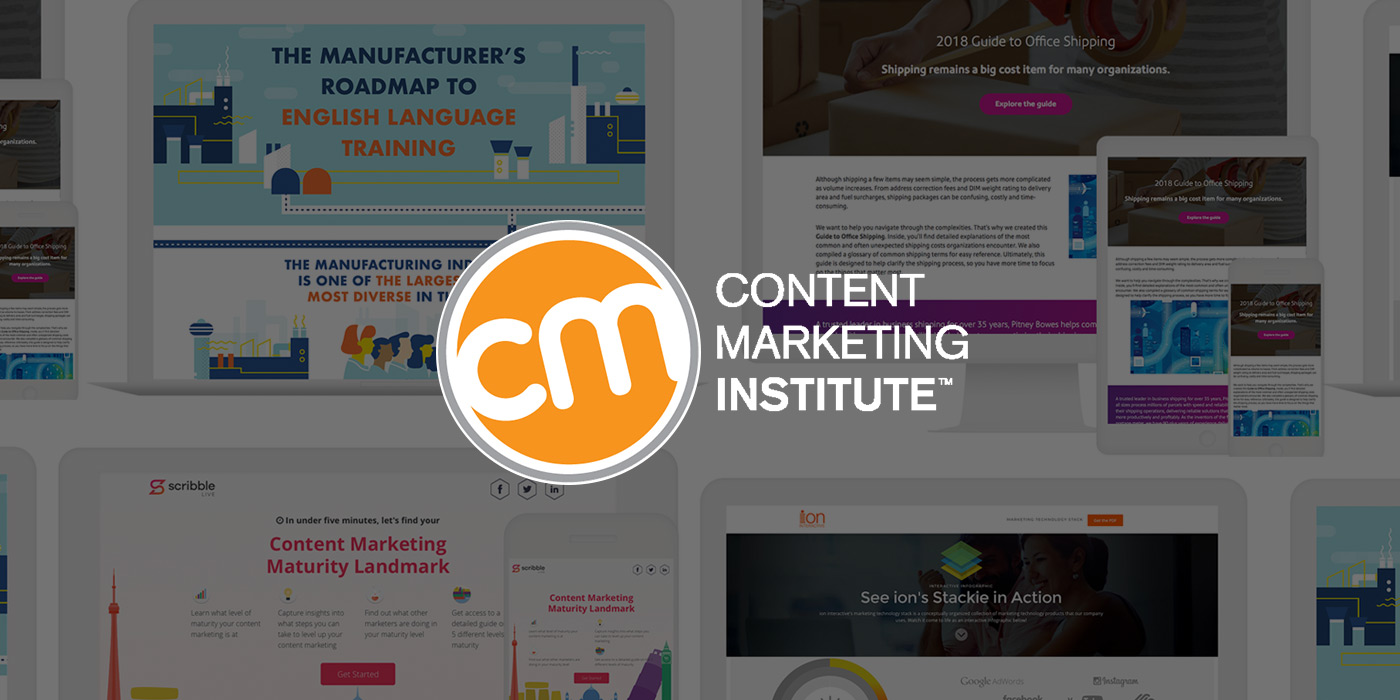 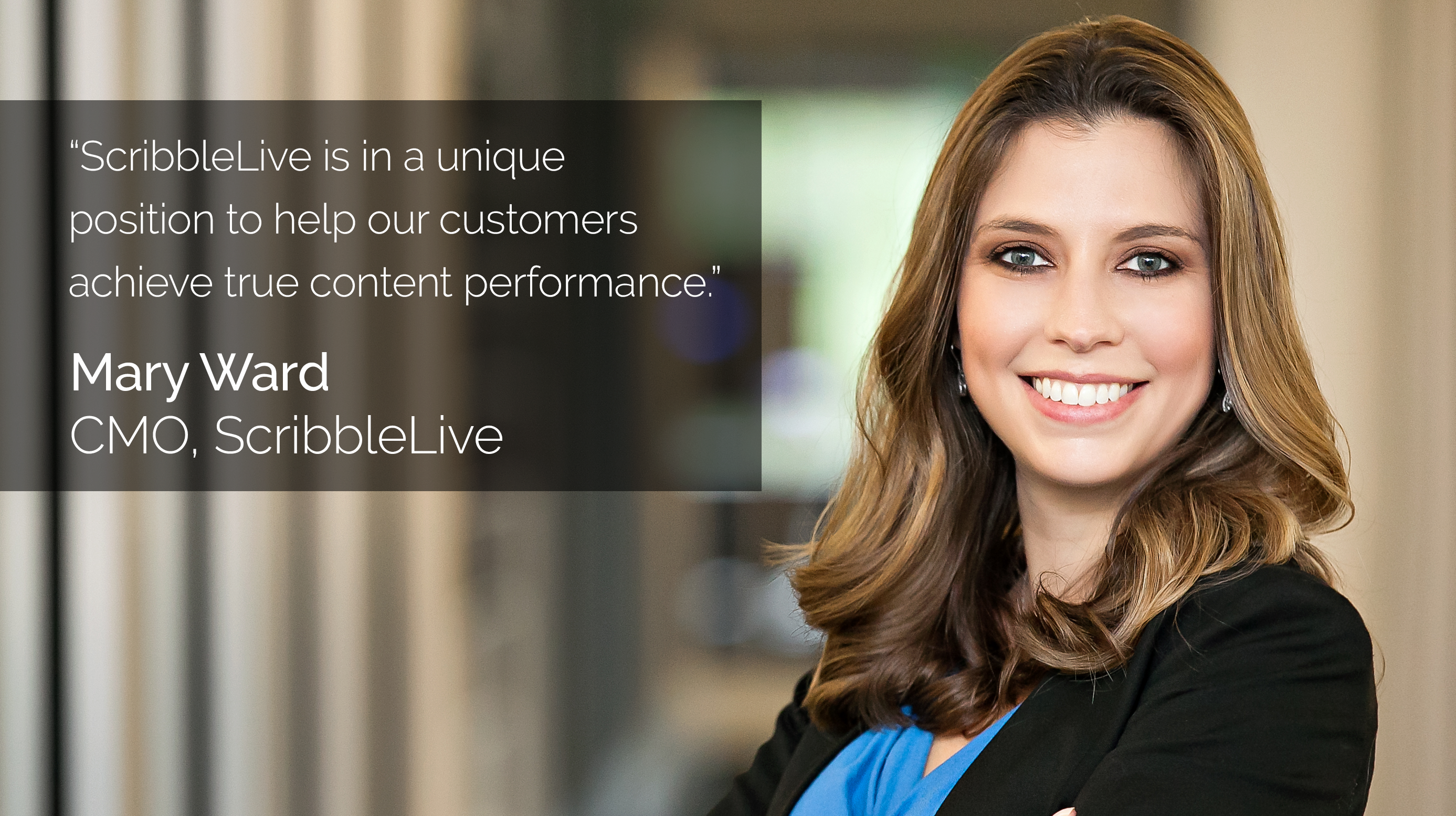 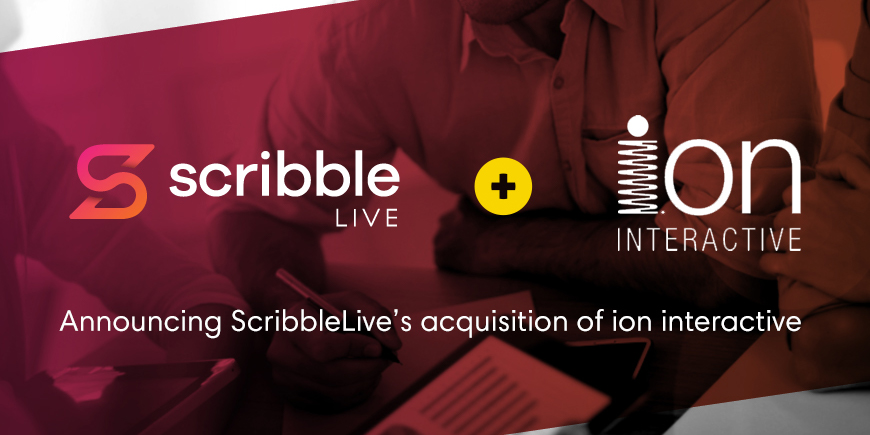