Everyone has a set of characteristics — from their name to aspects of their personality and appearance — that make them memorable and recognizable to others.

Having a well-defined identity is important not only for human beings in society but also for brands and enterprises. After all, how can you be recognized without an image?

A good visual identity should be seen as a priority in any business strategy. When well-developed, the process of amazing and converting customers becomes easier.

When the visual identity is deficient or poorly developed, the reality is harsh but straightforward: nobody (or almost nobody) will value your business.

Want to know how to do this in practice? Keep on reading, and find out:

What is visual identity?

Visual identity is a combination of several graphic and visual elements that, together, create an atmosphere around a company. It involves its values and views of the world and society.

If the concept is still not clear, try to remember situations where people say things like “Gee, whenever I see someone in a ball gown, I remember Maria. It’s her trademark!” or “Boy, Paula really knows a lot about movies. I can’t watch an awards ceremony without remembering her”.

Think about yourself for a minute: of all your characteristics (physical or not), you must have your favorites, the ones which stand out in the eyes of others and somehow make you memorable.

Even those aspects about you that are not your favorites, but are part of the set that makes up your personality, matter: you have a name and an image that are only yours, that differentiate you from anyone else.

For a brand to be equally recognized in a positive way and to succeed in its niche, it is necessary to define it and highlight its best qualities, making it appear unique and interesting.

This way, the brand will be recognized when the client is buying something or making a decision.

The set of aspects that makes up the visual identity goes far beyond a business card to attract possible clients in an aesthetically superficial way: think of it as basically the “personality” of a company synthesized and exposed to the world.

That’s why the better and clearer is the strategy, the more space the brand wins in the consumer’s daily life.

Some companies develop their visual identity so well to the point of being recognized only by their colors!

What is the importance of visual identity for a brand?

Red background with a white logo, a little red ball next to a yellow-orange one, the letter M in yellow applied under a red background.

If you thought of Coca-Cola, MasterCard, and McDonald’s, you have just proven that the investment in a good visual identity is a great strategy for reinforcing brand recognition.

If not, I’m sure you would have immediately recognized them if you had seen the images somewhere out there.

MasterCard’s recent action is a proof of this: after decades of signing their name on the logo, the two circles will be the main — and, in most cases, unique — logo elements.

Removing the name from the logo was a strategy adopted after the company realized that its visual identity was capable of promoting a recognition rate that reached 80%.

In other words, it was no longer necessary to reinforce who MasterCard was — people recognized it just by glancing at the graphic elements.

It is important to work with a visual identity for several reasons, but one of the main ones is that it allows you to define who the company is in a visual, practical, and “at first sight” way.

Imagine if McDonald’s didn’t have a logo or a defined color palette. It would probably get lost among the other fast-food restaurants, missing the opportunity to stand out and win the hearts (and stomachs) of people worldwide.

As we pointed out, nobody exists without identity, and the same goes for brands.

A good visual identity leads to the recognition and the appreciation of a brand: the greater the presence of the branding elements in someone’s life, the greater the feeling of closeness and even need about the products or services offered.

With time, that identity will earn a little space in the consumer’s brain, transforming the choice process (favorable to the brand) in something almost automatic.

Think about the brands you buy without a second thought. They most probably have been working hard on building a good and efficient visual identity.

Subjectively, the visual identity is responsible for generating a strong sense of identification, trust, belonging, and engagement with the brand. Is there a better way to grow and generate sales?

Visual identity, brand, and branding: what are the main differences?

The concepts of visual identity, brand, and branding can be confusing.

As much as they are within the same spectrum, their meanings are not similar, and it is very important to learn how to differentiate one concept from the other.

The brand of a company is basically its logo. It is possible to unfold the word and use it with other meanings — as we did in this post by defining the brand as a company, for instance. But when it comes to design, we are talking about the logo.

A business’s logo is the visual representation of who it is and how it wants to position itself in the market.

There are more traditional, modern, daring, or conservative logos, and you better believe that all these variations say a lot about a company.

On the other hand, branding is a word that defines an entire strategy and the management efforts that go beyond the logo and visual identity.

It refers to the whole process of strategy development, planning, and the creation of concepts.

It encompasses who the company is, how it positions itself, how it sees the world, and how it wants to communicate with clients — very similar to the way we described visual identity. However, branding goes far beyond graphic elements.

Without a well-defined branding, it is not possible to create an identity, because it is the branding that determines the premises of the brand. Therefore, it defines the essence that will guide its visual content.

When you develop the set of visual identity, branding, and brand strategically, it is much easier to insert and establish your company in a market naturally, winning loyal customers and promoters of your product or service.

Therefore, it is extremely important to give these actions proper attention and importance.

Now that you know all about visual identity how about learning more about brand consistency? Check out our article on how to build a strong brand! 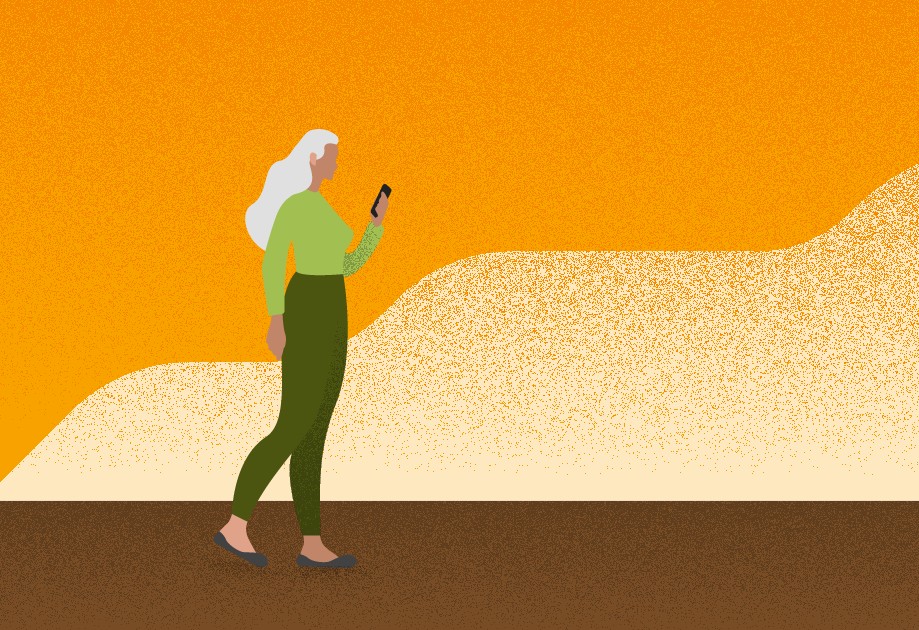 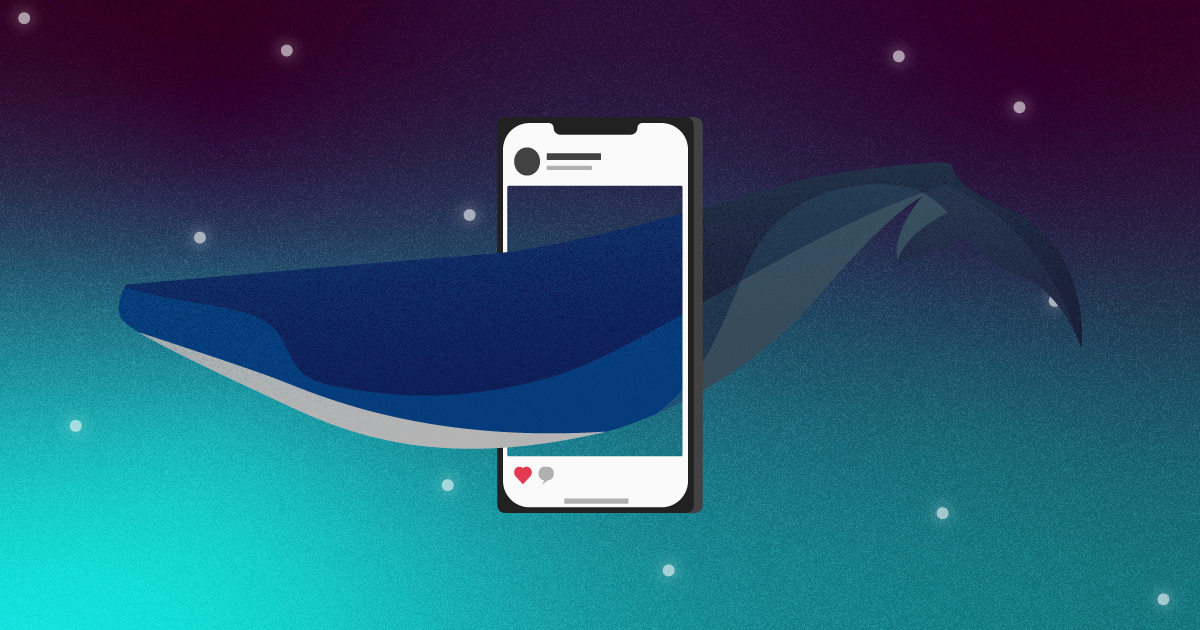 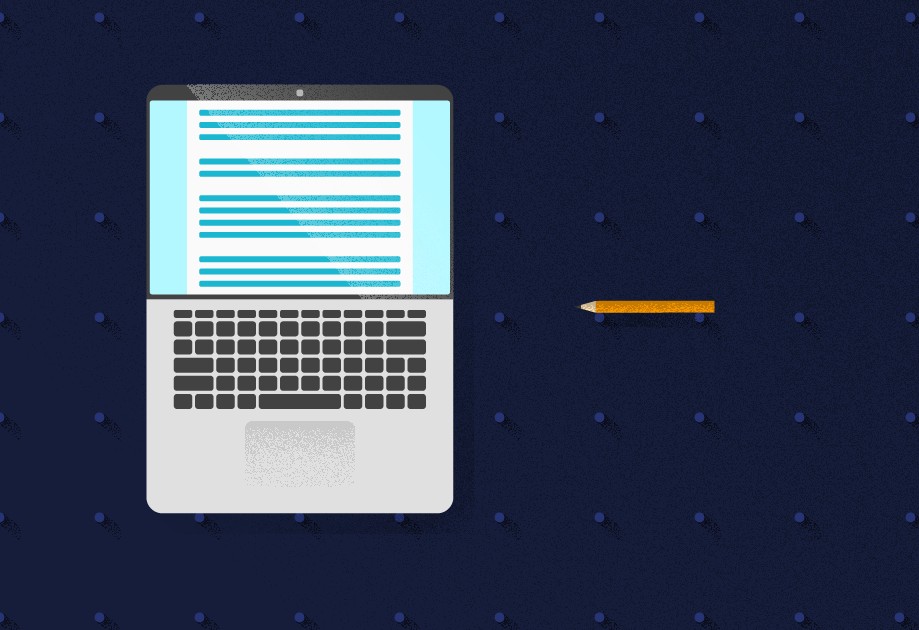